Zodiak Kids has announced a new development deal with Britt Allcroft Productions — the company owned by the eponymous British film and TV producer, writer and director responsible for smash hit Thomas the Tank Engine & Friends. The collaboration will see Zodiak Kids Studios developing a new Mumfie animated TV series, based on the characters from The Magic Adventures of Mumfie.

Launched in the 1990s on  CiTV (U.K.) and Fox Kids (U.S.), Magic Adventures of Mumfie ran for 79 episodes and centered on Mumfie the elephant, who is joined on his incredible adventures by a variety of animals and birds, and his trusty sidekick Scarecrow. This prior animated show was in turn inspired by the original 1970s puppet series, Here Comes Mumfie, from the kids books by Katherine Tozer. 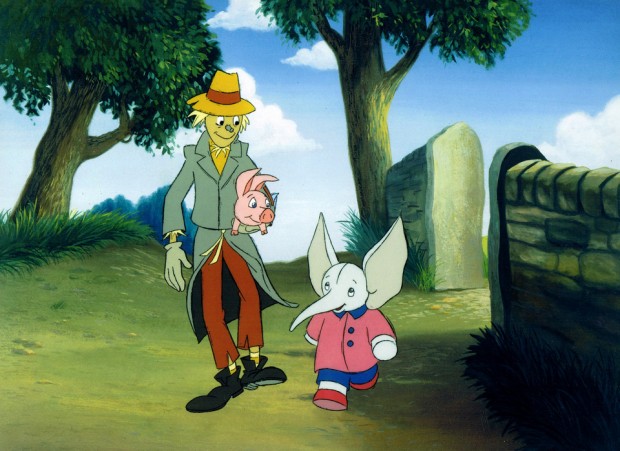 The Magic Adventures of Mumfie