Zodiak Kids announced at the MIFA content event in Annecy, France that it will be producing a new 52 x 11 animated series titled Magiki for Lagardere’s Gulli in France and DeAgostini’s Super in Italy. The show will be co-producd with DeAgostini Publishing, Malaysia’s Animasia, Rainbow in Italy and Planeta in Spain. Magiki is inspired by a range of collectible blind bag figurines produced by DeAgostini and sold across Europe, with over 17 million products sold since the brand’s 2009 launch.

Magiki, aimed at kids 4-7, follows a little girl named Ginger who steps out of her normal life and into a fantastical new world thanks to a magic key which lets her enter her own magical kingdom populated by animals, mermaids, unicorns and elves who all depend on Ginger’s compassion and judgment to bring stability to an otherwise silly kingdom. Production will begin this summer at Zodiak’s Tele Images Productions, with delivery set for 2016/2017. 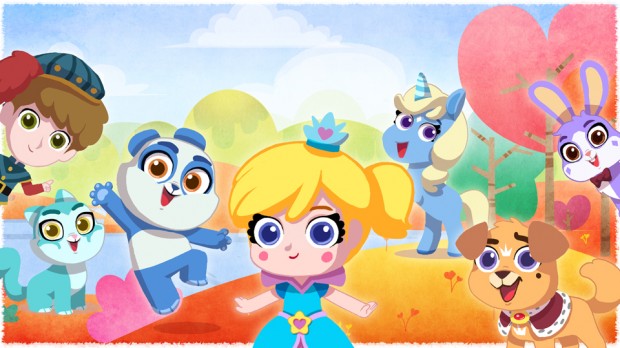