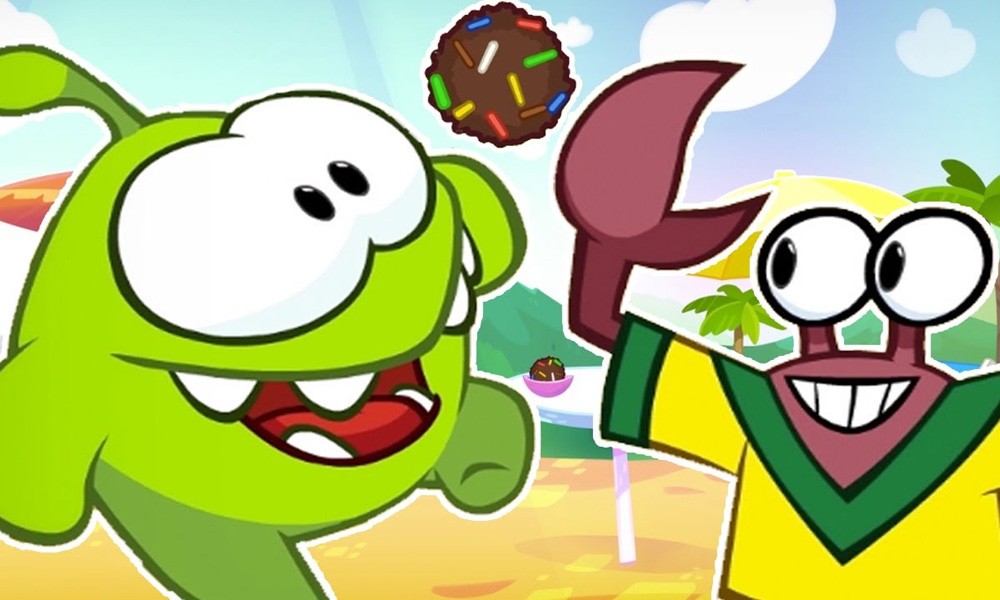 ZeptoLab and Turner has signed a two-year agreement for family friendly animated series On Nom Stories, which will see seasons 1-5 of the comical characters’ adventures to Boomerang TV channel across Latin America, and Turner’s VOD platforms across LatAm and the Caribbean — including Brazil, Argentina, Chile, Colombia, Peru, Uruguay and Mexico.

A long-running kids comedy featuring Om Nom — cute little monster who always finds himself in the middle of fun adventures — Om Nom Stories was launched in 2012 as a continuation of a story that was first presented in the world-famous mobile game series Cut the Rope. The cartoons were initially created with to broaden the Om Nom franchise and show fans a bigger story world, but soon developed into a strong brand of its own.

You may also like...
Related Topics:Boomerang TV, Cut the Rope, featured, On Nom Stories, Turner, Zeptolab