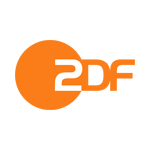 Ahead of the Asia TV Forum (Dec. 7-9 in Singapore), Germany’s ZDF Entertainment announces the sale of some 220 hours of its ZDFE.junior slate across the region, including animated and live-action content.

The new animated action-adventure comedy series Captain Flinn and the Pirate Dinosaurs (52 x 11, preschool and older kids) was picked up for digital distribution in Mainland China by JY Entertainment, along with award-winning preschool series JoNaLu (26 x 26) and Igam Ogam (52 x 10), a Stone Age stop-frame comedy for toddlers. Season 1 of the TV animation adaptation of the Coconut, the Little Dragon books will take wing on ThaiPBS (Thailand), PTS Taiwan, and VietContent.

At Asia TV Forum, ZDF.junior’s extensive catalog will again be represented by Christophe Goldberger, MD of GoldBee — managing and distribution partner for programming and consumer products in Iberia, Latin America and Asia. “We at ZDFE.junior have one of the strongest catalogues of kids programs in the industry,” says Vice President Peter Lang. “With more than 3,500 commercial hours, we are currently looking to expand and reinforce our presence in the region through partnerships with local and pan-Asian broadcast and digital platforms, and are actively looking for partners in the licensing and merchandising area for our mermaid brands.”

ZDF.junior’s ATF lineup is headed by newly launched animated series H2O – Mermaid Adventures (26 x 26), a spin-off of the hit live-action H2O series which aired in over 160 territories (including Nickelodeon in the US), aimed at kids 6-10 with an extensive merchandising program ready to roll. Also on offer will be Inui (26 x 7, 26 in preproduction) — a new preschool toon about a little Inuit girl growing up in the Arctic Circle and having fun with her animal friends — and comedy-horror stop-frame series Scream Street (52 x 11). 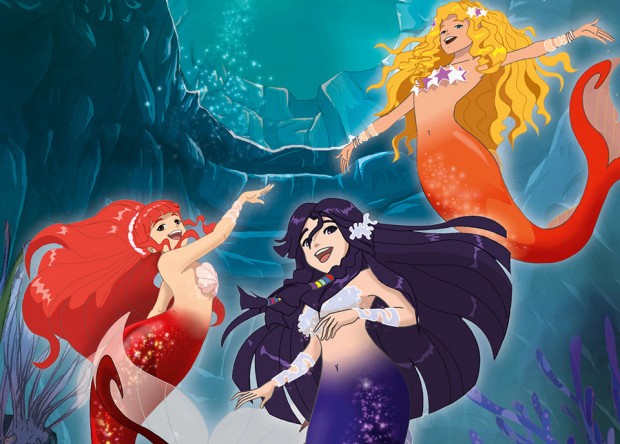 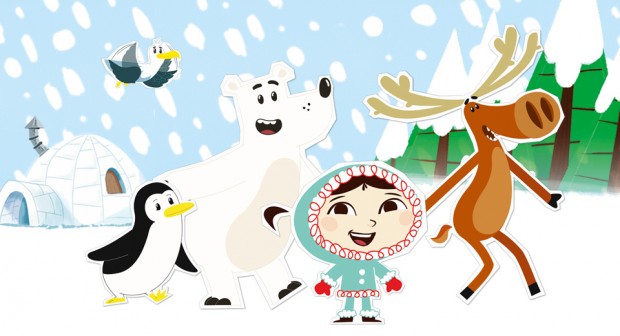 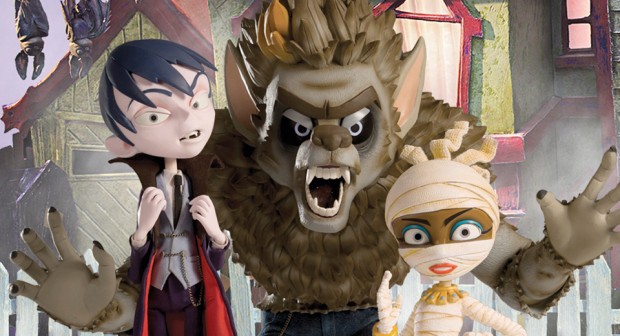