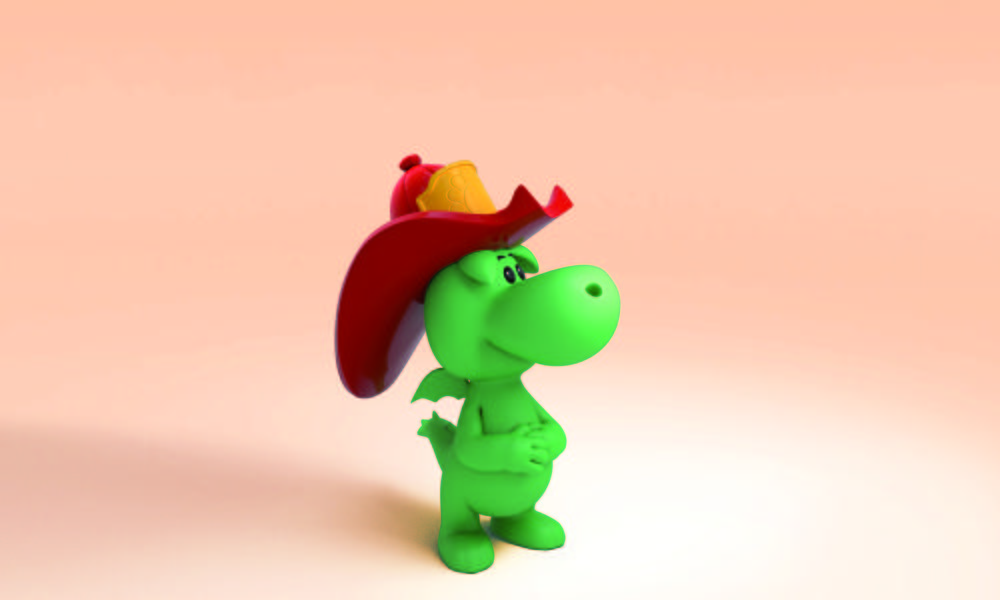 ZDF Enterprises, part of leading German national broadcaster ZDF, announces that it has joined the co-production team of Grisù via an agreement with Toon2Tango (Germany) and Mondo TV Group’s subsidiary Mondo TV France.

Based on the classic property created by Nino and Toni Pagot, Grisù will be a 52 x 11′ 3D CGI series, produced by Mondo TV Group with the advice of partner Toon2Tango.

exploitation rights, excluding Italy, France, Spain and China. Worldwide L&M rights will be handled by Mondo TV and Toon2Tango via its distribution network. As part of the agreement, ZDF Enterprises will also be actively involved in the artistic and creative activities.

For the first time in Mondo’s history, the production will be largely carried out internally, with the involvement of the new studio in Tenerife which is being set up and is managed by Mondo TV Producciones Canarias. Mondo TV France and Mondo TV S.p.A. will participate as co-producers mainly dealing respectively with pre-production and post-production.

Currently in pre-production, Grisù is scheduled to be coompleted in the second half of 2022.