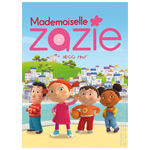 Co-produced by Cyber Group and Scrawl Studios for France Televisions, Mademoiselle Zazie is aimed at kids 5-8 and tells the realistic little adventures of Zazie and Max, the best friends, in a resolutely contemporary world. The 7 year old pals live by the seaside and have lots of fun with all their friends. 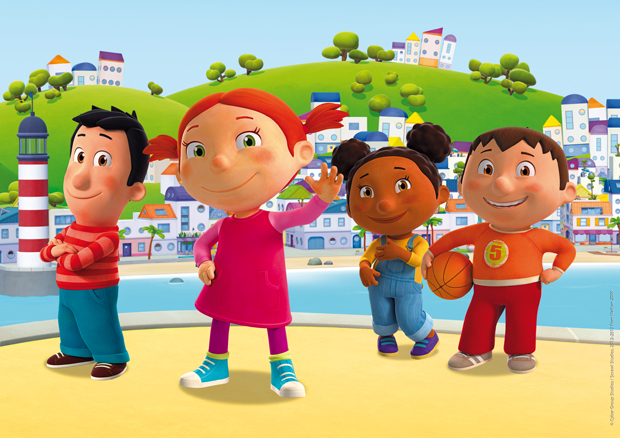