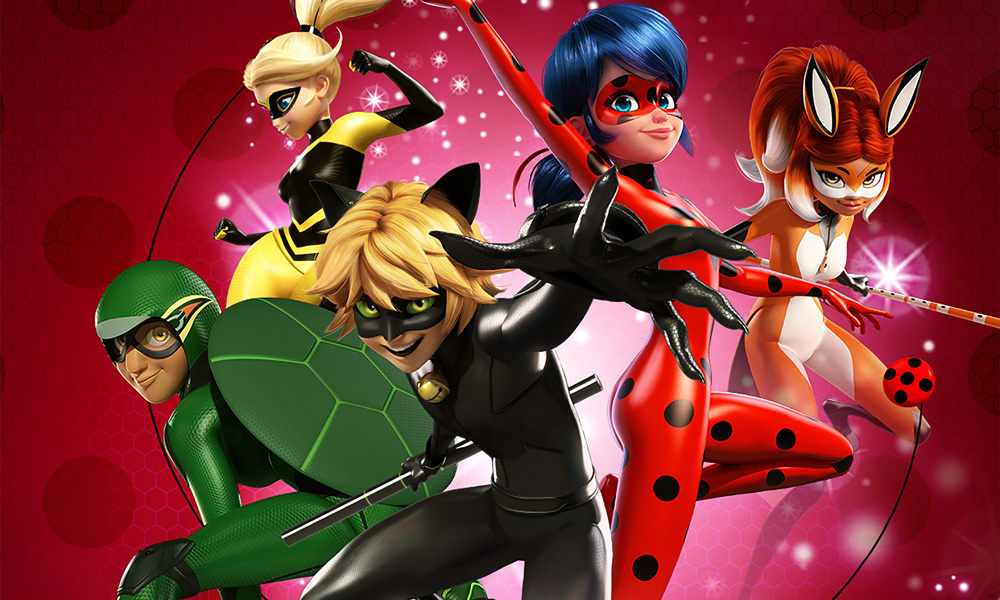 The ZAG Company, a Tales, Tech, and Toy company (www.zag-inc.com), announced that Disney Channel U.S. has picked up distribution rights for seasons one and two (both 26 x 22’) of international animated hit Miraculous: Tales of Ladybug & Cat Noir. The series makes its U.S. Monday, April 8 at 2:00 p.m. EDT/PDT on Disney Channel.

“After 10 years of intense work with all of our teams, and partners who have dedicated their lives to this labor of love for Miraculous, there is nothing more rewarding than to have the opportunity and privilege to see our Ladybug landing on Disney in America,” said Jeremy Zag. “From the bottom of my heart I want to thank every Disney EMEA team for their creative support and Disney U.S.A. for their trust and kindness for this new chapter of Miraculous.”

Miraculous: Tales of Ladybug & Cat Noir follows the adventures of two seemingly typical teens with secret identities, Marinette and Adrien, who magically transform into superheroes. As Ladybug and Cat Noir, they are partners in the action, defending their beloved Paris from surprising villains. But in the daytime, Marinette is just a normal girl, living a normal life. Cat Noir will do anything to support and impress Ladybug, but does not know this is Marinette from his class. Marinette, the regular girl, in turn dreams of Adrien, with little response. 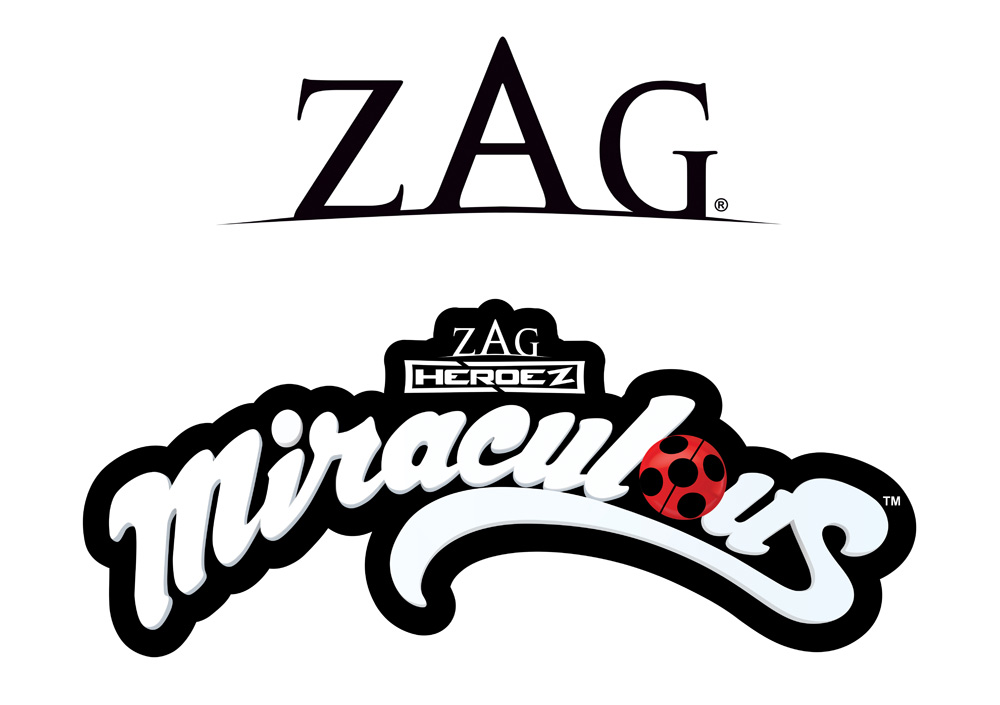