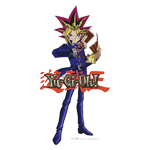 4K Media , Konami Digital’s subsidiary which manages Yu-Gi-Oh! outside Asia, has licensed seasons 1-5 of Yu-Gi-Oh! Duel Monsters to Tuty, the new 16-hour Czech language channel aimed at kids and teens in the Czech Republic and Slovakia.

“Tuty presents an incredible opportunity to introduce and extend the Yu-Gi-Oh! brand to audiences in Eastern European markets,” said Kristen Gray, SVP of Operations and Business & Legal Affairs at 4K Media. “We’re very excited to be partnering with Tuty, premiering Yu-Gi-Oh! from the very first episode of the very first series and growing the brand along with Tuty’s audience.”

“Yu-Gi-Oh! is an evergreen success around the world, regardless of language or culture, and we believe the youngsters of the Czech Republic and Slovakia will also relish this adventurous and engaging anime series,” added Tuty’s Head of Anime Content, Honza Gajdoš.

In another corner of the world, 4K has extended its relationship with Chile’s ETC TV (subsidiary of Bethia Media Group) with the license of Yu-Gi-Oh! GX seasons 1-3, which began airing June 26. The new deal helps ETC meet demand from the strong and growing local fan base following last year’s broadcast of Duel Monsters. 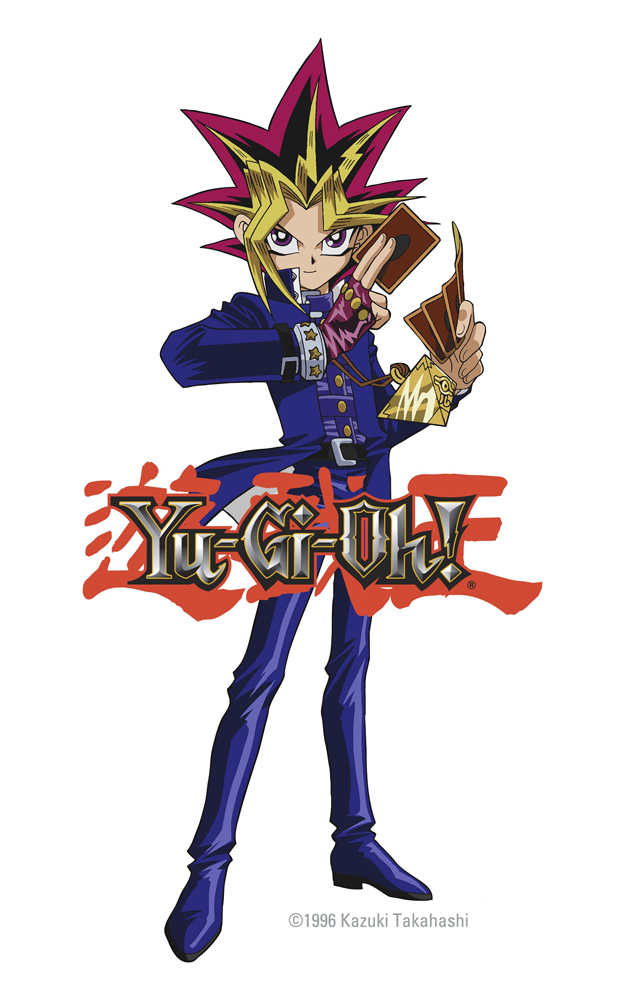