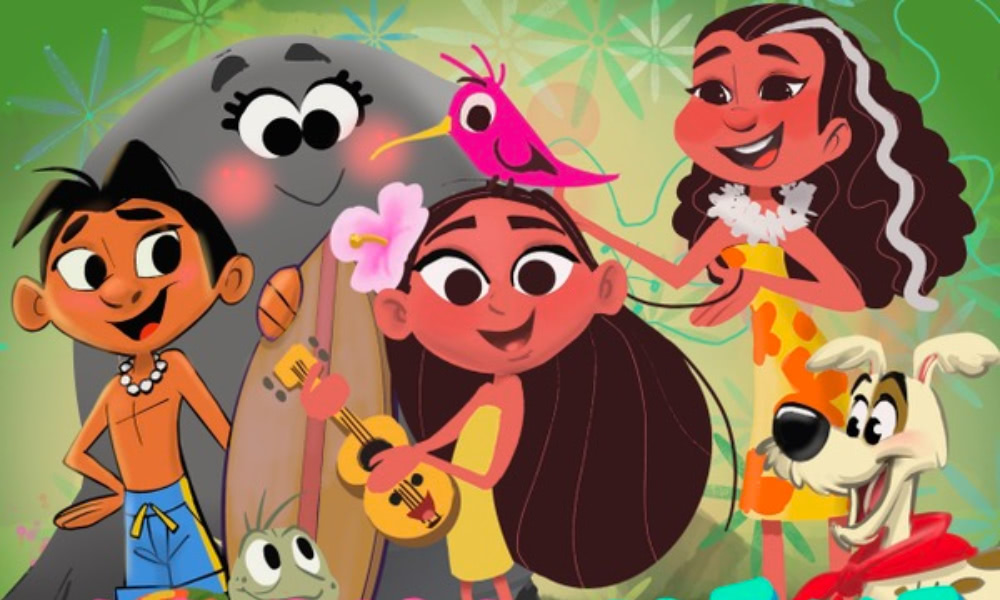 YouTube sensation Honoka Katayama will bring her celebrated blend of ukulele music, positive messages and Hawaiian spirit to preschoolers everywhere in Aloha Hoku, a new animated musical series currently in development with Curiosity Ink Media, a division of Grom Social Enterprises, Inc. The original IP centers on Hoku, a dynamic Hawaiian girl and the adventures she embarks on with her magical ukulele.

The series, which has been developed with co-creators Dustin Ellis, Jody Kamisato and Katayama, was announced by Russell Hicks, Curiosity Ink Media’s Chief Content Officer.

Aloha Hoku is filled with the music and magic of Aloha, a world in which animals talk, ocean waves have personalities and mountains express human emotions. In each new installment, eight-year-old Hoku embarks on a new adventure with both human and animal friends and resolves challenges through song and the help of her magical ukulele. Like a magic wand, Hoku is able to manipulate the physical world around her by harmonizing with her ukulele, the source of her magical gifts. Each episode features a live action opening with Hoku’s real-life counterpart introducing the day’s storyline and concludes with an original ukulele song performance.

Curiosity Ink Media, recently acquired by Grom, is quickly making its mark in original family entertainment through a variety of content offerings. Earlier this year the company announced that it has begun production on new preschool franchise Baldwin’s Big Adventure and has been tapped to develop the hit YouTube shorts Cats vs. Pickles into a recurring animated series. Additionally, Curiosity announced a multi-title publishing deal with Dynamite Entertainment to create a variety of published content, all aimed at the youth market. In November, the company launched Santa.com, a virtual North Pole, and an original musical animated holiday special that will serve as a companion to the site. 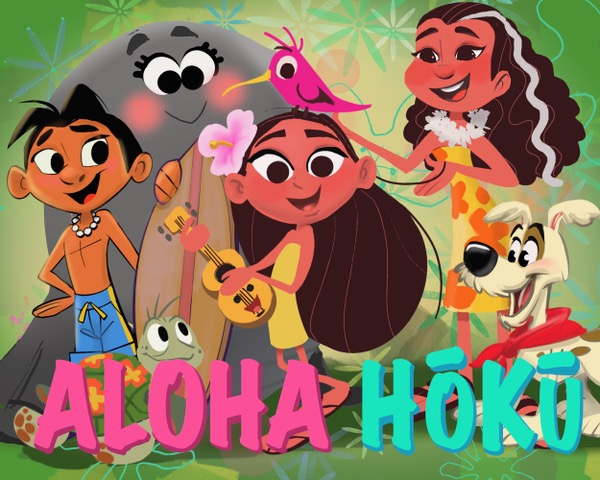