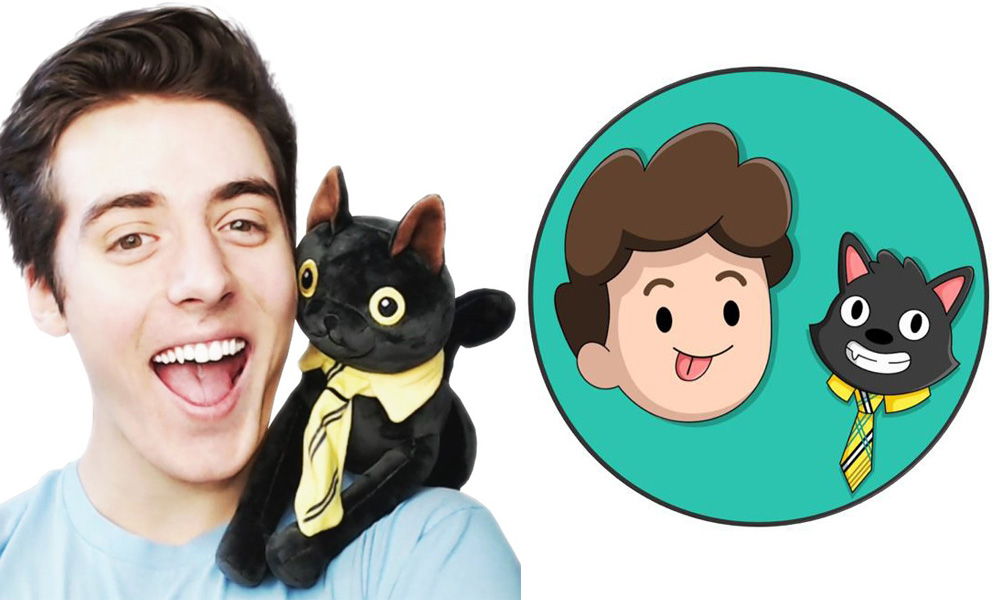 Headspinner Productions and showrunner/producer Diana Moore have struck a development deal to make an animated kids’ series with popular YouTuber Denis Kopotun (formerly known as “Denis Daily”). Kopotun’s channel, DENIS, boasts more than 6 million subscribers and 2 billion views for its kid-friendly content which has won over the 6-11 audience across the U.S., Canada and around the world.

Michelle Melanson (The Next Step, Stella and Sam, Fangbone!) of Headspinner Productions and Moore (Ollie the Boy Who Became What He Ate, Stella and Sam) are developing the series with Koputun under the title DENIS and Me. The 6-9 targeted, 2D-animated series will follow Denis (as his eight-year-old self) and his infamous business cat sidekick Sir Meows A Lot. Pitching is underway to secure a broadcast platform and distribution.

“Millions of kids are already huge fans of Denis,” said Michelle Melanson, President of Headspinner Productions. “Denis is a great role model for young kids and has created wonderful characters, including his sidekick cat Sir Meows A Lot.”

“The DENIS YouTube channel became a staple in my household a few years ago, and I’ve been a massive fan ever since,” said Moore. “I think Denis makes incredible content for kids and I’m thrilled to be working with him and Headspinner on this project.”

Kopotun added, “I feel excited about taking my characters to the next stage. I’ve always loved animation and am looking forward to seeing our series find a home and be produced. Seeing myself in cartoon form alongside my pal Sir Meows A Lot would be a dream come true.”

You may also like...
Related Topics:DENIS, DENIS and Me, Denis Kopotun, Diana Moore, Fangbone!, featured, Headspinner Productions, Michelle Melanson, Ollie! The Boy Who Became What He Ate, Sir Meows A Lot, Stella and Sam, The Next Step, YouTube
Geographic Region:North America