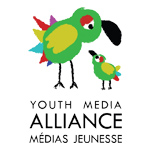 Youth Media Alliance (YMA) will host a discussion with Amazon Studios, at its upcoming Children, Youth & Media (CYM) Conference on November 13, in Toronto. Tara Sorensen, head of kids programming at Amazon Studios, along with creators J.J. Johnson (Annedroids) and Angela Santomero (Creative Galaxy) whose series are currently in production, will share her vision and approach to youth content.

Last April, Amazon Studios began developing children’s original programming, spearheading a new way to develop original content by offering open submissions to anyone who has a great idea. Projects are turned into pilots and customers are then invited to watch, provide feedback and help determine which pilots should be produced as a series.

The programming coming out of this new development process include kids’ shows Annebots, a science-based series from creator J.J. Johnson, and Creative Galaxy, an animated interactive art adventure series created by Angela Santomero. Johnson and Santomero together with Amazon Studios’ Head of Children Series Development, Tara Sorensen, will take a look at the Amazon Studios approach to developing content, how the Amazon Studios process has changed the way new kids’ content is developed, how feedback and collaboration have become the driving force behind development, and the opportunities the studio offers for creators.

The Children, Youth & Media (CYM) conference will be held November 13–15 at the St. Andrew’s Club & Conference Center and at CBC/Radio-Canada in Toronto: 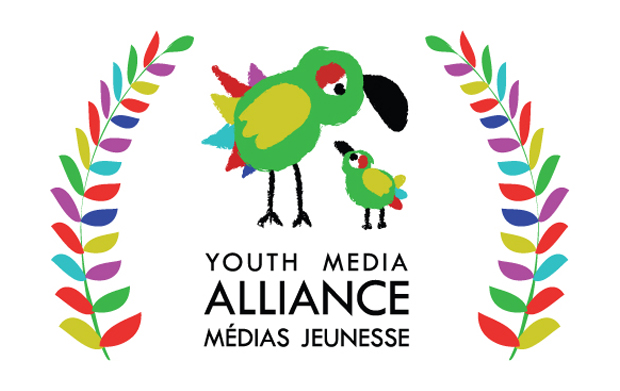