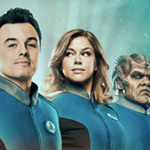 Although small-screen shows are premiering all year round thanks to the popularity of cable and streaming devices, Fall TV season still means something to some of us old-school pop culture addicts. Deadline.com provided its annual guide to the Fall TV premiere dates earlier, so we went through it and picked up all the animated and comic-book-related and vfx-driven titles for your handy reference. Here is what we found:

November 7:
If You Give a Mouse a Cookie  (Amazon Prime, new animated series) 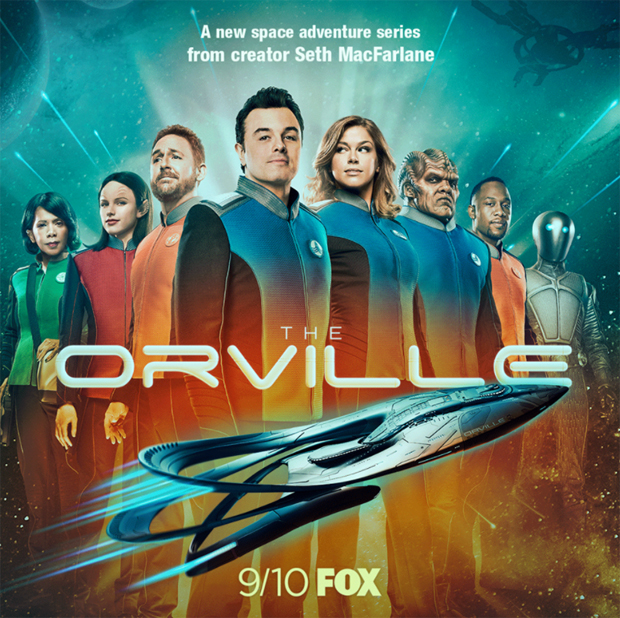 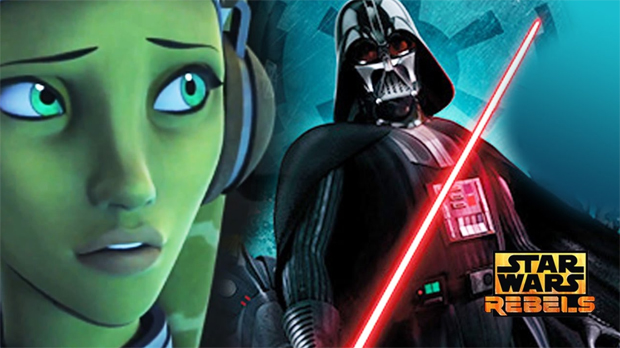