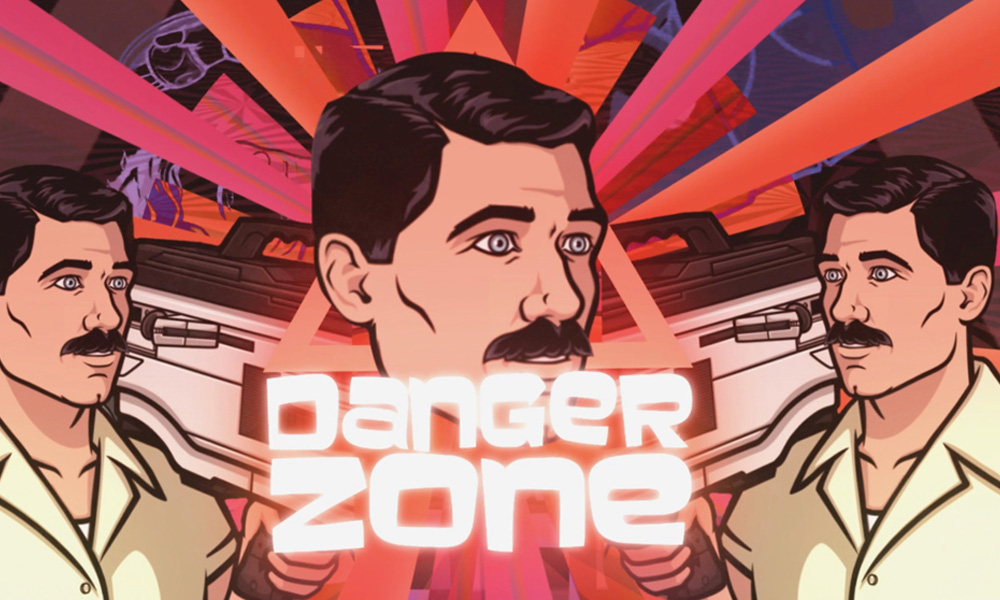 Do you want ants? Because dropping a sweet music video promo for FXX’s Archer: Nocturnal Missions block is exactly how you get ants. Metaphorically. Shut up!

The new “Danger Zone” spot takes all the classic catchphrases from the adult-targeted animated series, remixes them and pumps up the jam to 11 with the help of director Mike Diva and the team at creative production studio Lord Danger. Supplied with footage from Archer and a few restrictions — like, pretty much none of the coke-fueled Archer Vice action — the shop rejiggered the irreverent spoof series into a wonderfully absurd 60-second sound bite summary.

Archer: Nocturnal Missions is a late-night block on FXX featuring classic Archer episodes, airing on Tuesday and Friday at midnight. Season 9, Danger Island, arrives on DVD April 2, with the 10th (and final) season, Archer: 1999, set to debut on FXX next month as well.