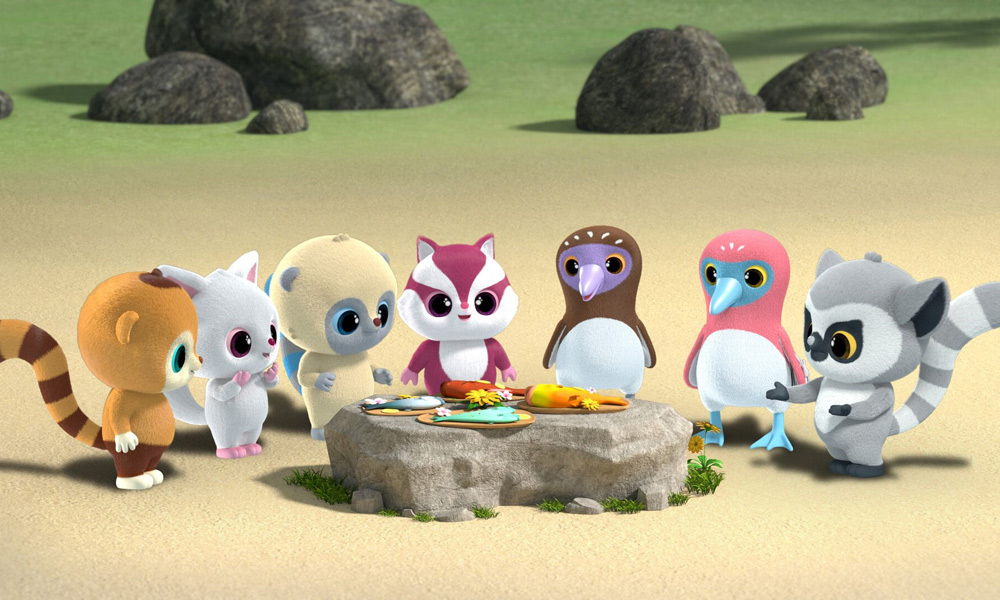 Character and content company Aurora World is toasting the successful launch of YooHoo to the Rescue — the latest animated series inspired by its globally popular YooHoo brand — in Russia. The show has launched on leading Russian linear kids’ station, Carousel TV, with plans to drive a plush and licensing program in the country.

Following the show’s nationwide launch, Aurora World has launched TV commercials in Russia for the brand-new line of plush toys inspired by the new series. YooHoo’s Russia and CIS agent brand4rent is also planning to launch licensed products in key categories such as publishing, outdoor, confectionery, art and crafts, fashion and accessories.

The plush line refreshes a multi-million-selling plush line first launched in 2007. Detsky Mir, the largest children’s retailer in Russia and the CIS with more than 500 stores, is Aurora’s exclusive plush toy partner in Russia. The many new characters and their habitats introduced by the new series will enhance and expand the collectability of toy lines in particular.

YooHoo to the Rescue follows the funny, exciting adventures of YooHoo and his crew as they travel from the magical forest of YooTopia to Earth to confront threats to nature and wildlife, meet many different endangered animal species from around the world and make new friends along the way.

The first season of 26 episodes launched on Netflix on March 15, broadcasting in 20 different languages and showing in 190 countries. YooHoo to the Rescue is one of the first Asian preschool IPs to be produced as a Netflix Original Series. The new series is also airing on TV channels in Italy, Poland, Spain and Portugal (including Frisbee, Canal Panda, Clan TV, TVP ABC).

“YooHoo is fast becoming a global phenomenon and the arrival of YooHoo to the Rescue in one of the world’s biggest markets on a leading channel is an important milestone for the property. We are sure that, with the support of our licensing partners in the region, YooHoo will be a major and lasting success in Russia,” said Jay Noh, Director of Content Business.

Earlier this month, the company announced that three new YooHoo mobile applications have launched for a variety of platforms, including Google Play and the App Store, with more to follow later this year. Already available for download are a coloring book, AR sticker and puzzle apps.

YooHoo & Friends Coloring Book, developed by Google Play Award winner Yea Studio, offers more than 270 character sheets using various color palettes — it is available in 11 languages. The Samsung Augmented Reality Sticker set, developed by Sears Lab, includes 10 different YooHoo themes for use in a variety of Samsung apps on smartphones from Galaxy S8/Note 8 onwards in 185 countries. YooHoo Puzzle Pop, from Aurora World and Powercore, is a fun puzzle game with a colorful line-up of characters, with an emphasis on collectability and new adventures — currently in open beta on Google Play, Aurora World is planning a full public version for Android and iOS in Q3 of this year. 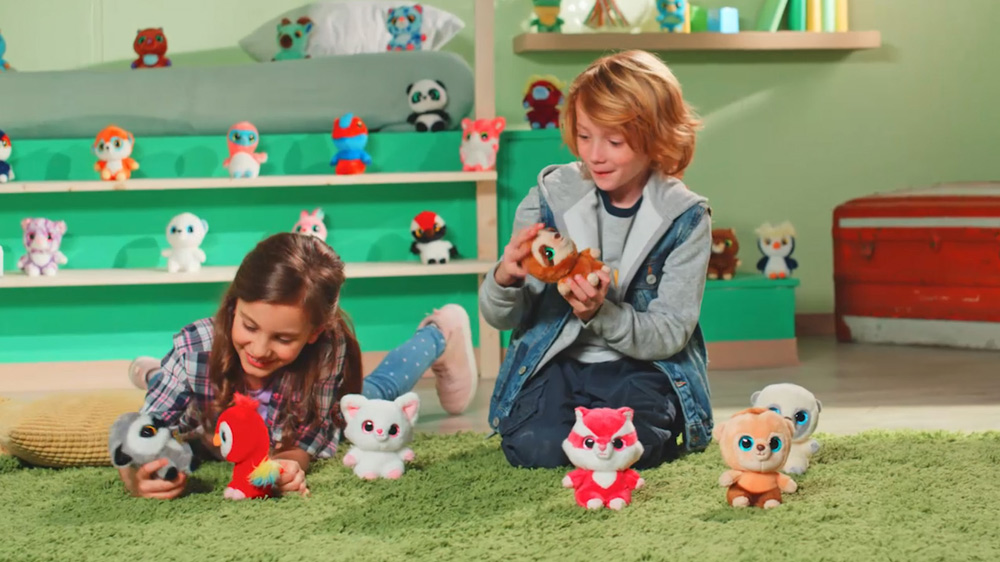 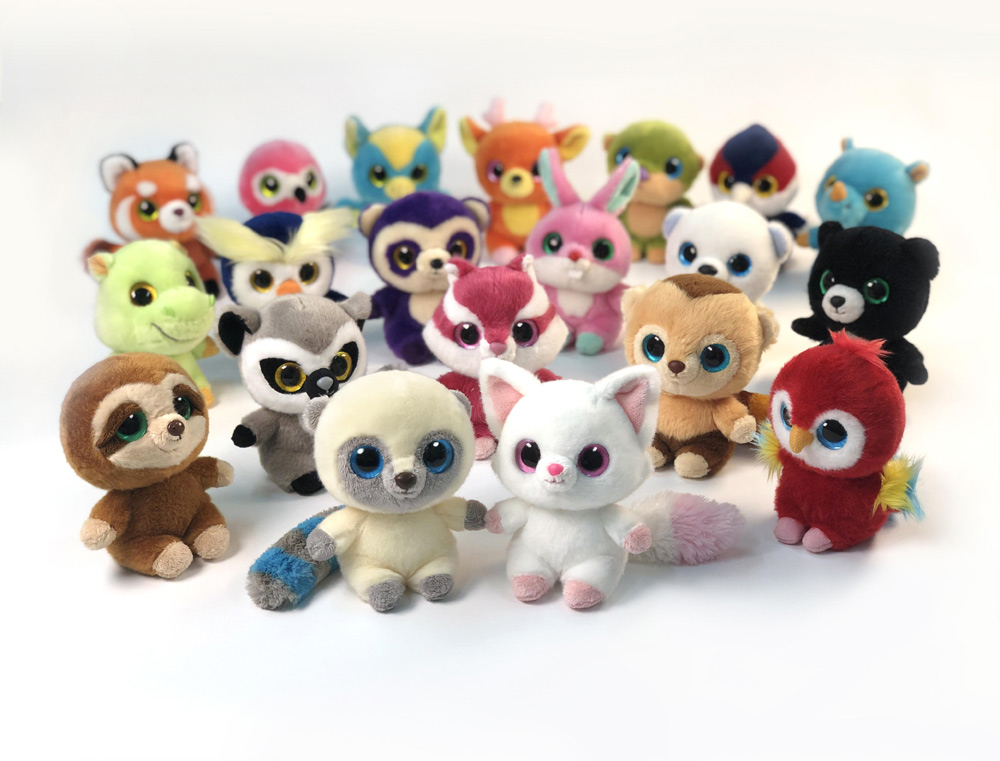 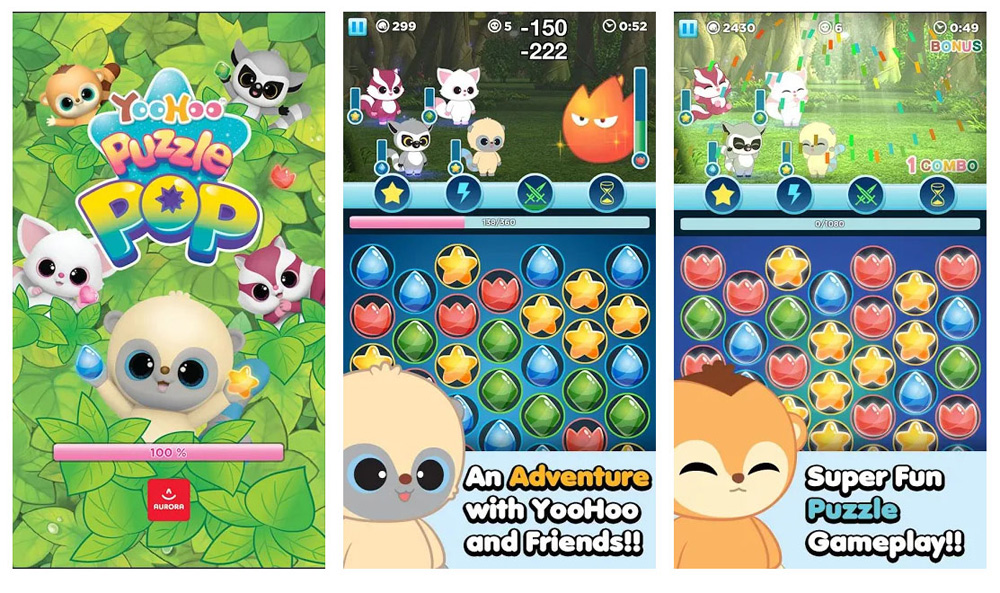 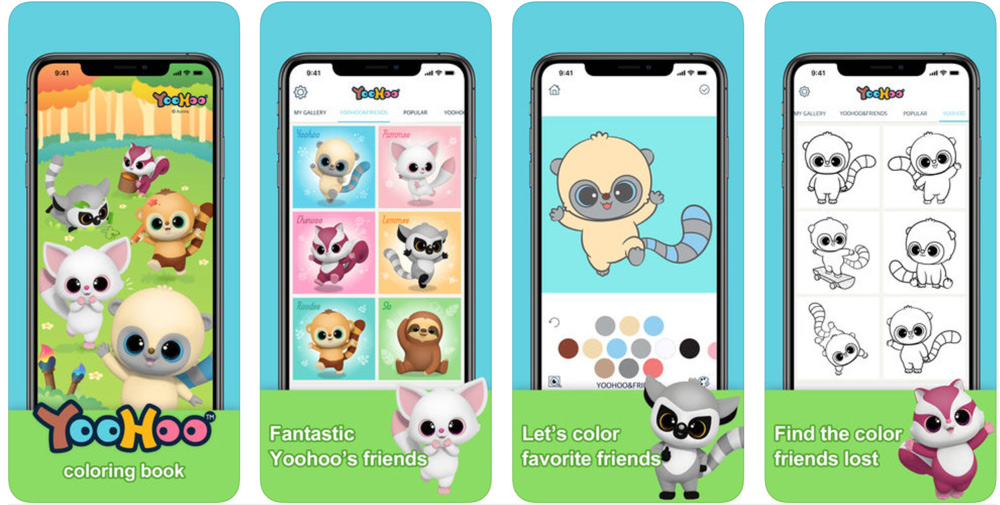