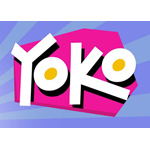 Russian-Spanish animated co-production Yoko has for the second year in a row been named the “Animated Series with Highest International Potential” by Reed MIDEM, the organizing body behind global content markets MIPTV, MIPCOM, MIPJunior and MIPFormats. The preschool show received the distinction during the 20th Suzdal Animation Festival in Russia this week.

Yoko is the first co-production project of Wizart TV Series (the television department of feature producers Wizart Animation), and Spain’s Somuga and Dibulitoon. The 52-episode series follows friends Oto, Mai and Vik who meet at the park to play with magical Yoko, who turns their everyday games into high-stakes adventures. Yoko will be presented to global buyers at the Russian Cinema Stand at MIPTV in April.

The winner of this honor presented by Reed MIDEM in partnership with the Suzdal festival receives free registration for MIPJunior (October 3-4) and will be added to the MIPJunior Digital Library. 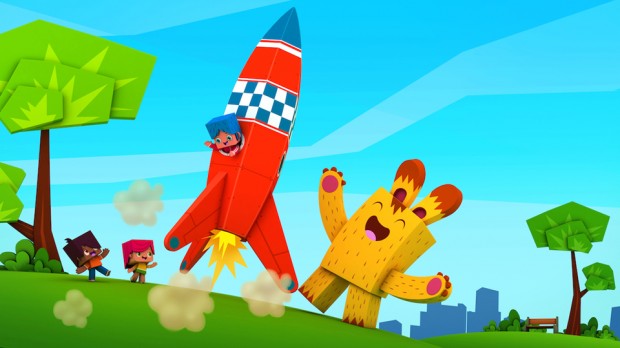