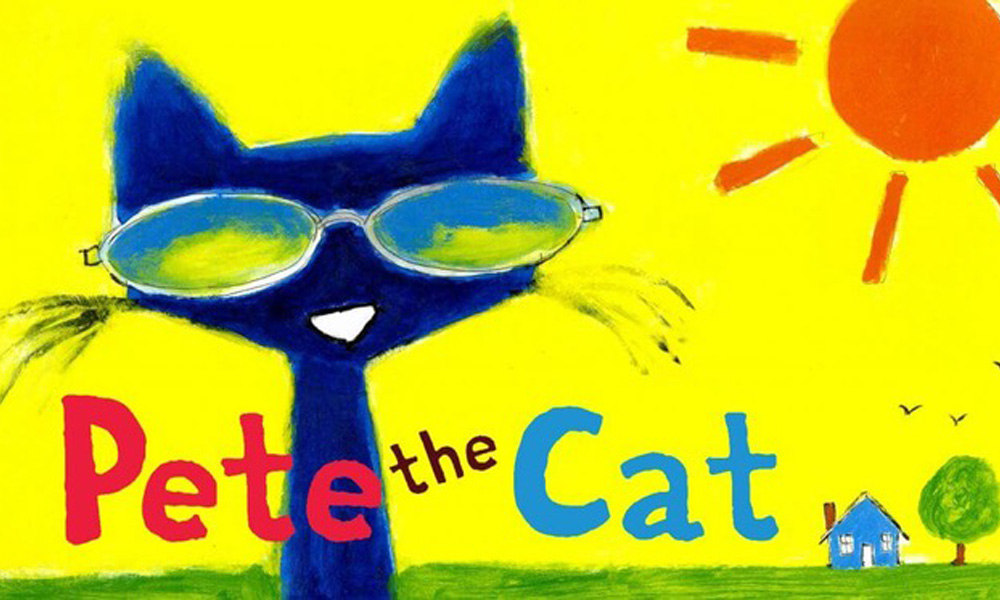 Yeti Farm is currently in production on two Nelvana projects: Season 2 of Sony’s Hotel Transylvania for Disney Channel Worldwide and Matt Wexler’s DNAce for Teletoon. To accommodate increasing demand for their services, Yeti Farm has expanded into an additional floor of its current location, encompassing 11,000 square feet, in the heart of Kelowna’s downtown heritage district. The multiplatform 2D and 3D studio is currently on track to reach a capacity of 200 artists in house by the end of 2019.

“We are inspired by the quality of productions and talent that we have been able to attract to Yeti Farm Creative since joining forces last year,” said Frank Saperstein, Partner, Yeti Farm Creative.“Joining with the tremendously talented teams at Surfer Jack, Amazon and Alcon on Pete the Cat is the perfect next step in Yeti’s growth and maturity.”

Yeti Farm Creative has expanded its original IP development footprint to include both live action and animation, bringing Jon Izen’s (Dr. Dimensionpants) preschool animated musical series Sweet Tweets and tween live-action docu-dramedy Kick Flip to Kidscreen. Sweet Tweets is based on the successful series of internet musical shorts with one million plus views.