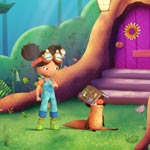 Bejuba! Entertainment and Koko Rose Media have partnered with Canadian studio Yeti Farm and Emmy Award-winning writer/producer Scott Cameron on their animated preschool series Flora of the Forest (52 x 11’). The new CG show will be presented by Bejuba! at Kidscreen Summit in Miami next month, with a full bible, trailer and script by Emmy-winning duo Karen Fowler and Scott Cameron.

Based in Kelowna, BC, Yeti Farm is a script-to-screen 2D and 3D CG animation studio founded by Ashley Ramsay, Todd Ramsay and Jason Surridge, with the advisory participation of industry veteran Blair Peters. Its roster of productions includes popular series Little Charmers, Camp Lakebottom, Beat Bugs and Max & Ruby. The studio is now immersed in production of its own slate of original IP, with 2018 pegged as a break-out year.

Cameron is a two-time Emmy Award-winning producer whose writing and educator credits include Cottonwood Media’s preschool hit The Ollie & Moon Show, which was recently awarded the prestigious Common Sense Media Seal; Curious George; and Sesame Workshop’s The Electric Company, winner of 10 Emmy Awards. The showrunner of Flora and the Forest, Fowler has been awarded three Emmys for her work as creative head and executive producer of The Electric Company.

“Yeti Farm’s creative and artistic strengths were a natural fit for Flora,” said Tatiana Kober, President of Bejuba! “As we’ve further developed the series with Karen and now Scott, the characters, and series has become stronger, sillier and more grounded in the wonder of the world. Together, this team inspired team has created a one-of-a-kind girl who will undoubtedly befriend pre-schoolers across the globe!”

Ashley Ramsay, President of Yeti Farm, commented: “We absolutely fell in love with Flora from the moment we saw her. We are thrilled to push the creative look bringing Flora, her world and her friends to life on the screen for kids to enjoy across the globe.”

Created by Jo Rose, Flora of the Forest stars a singular seven-year-old girl who lives in a treehouse with her scientist mom. FLora’s untameable desire to burrow into the world around her — with the help of her furry friends, her handy goggles and her ever-present journal — earns her the title of “Citizen Scientist, Journalist Extraordinaire” each and every day!

All rights to Flora of the Forest are held by Koko Rose Media, a joint venture between Managing Director Lisa Hryniewicz and Creative Director Jo Rose; Bejuba! manages distribution. (bejuba.com) 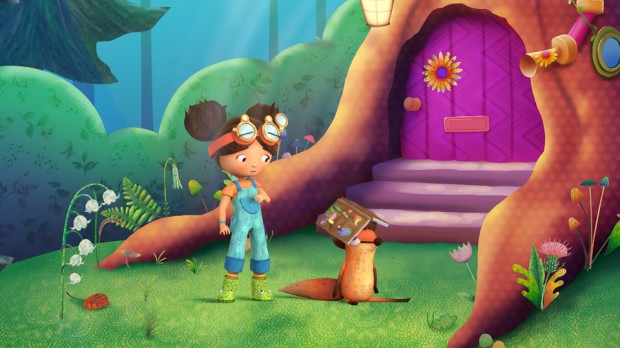 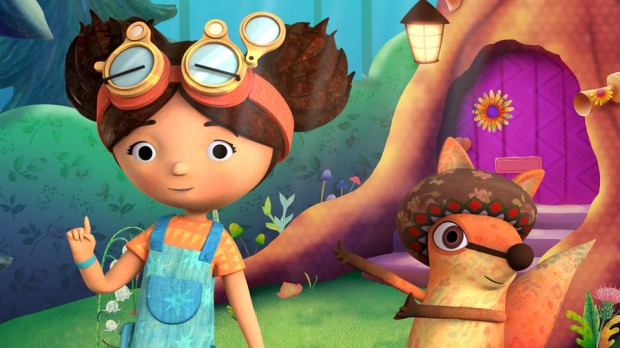 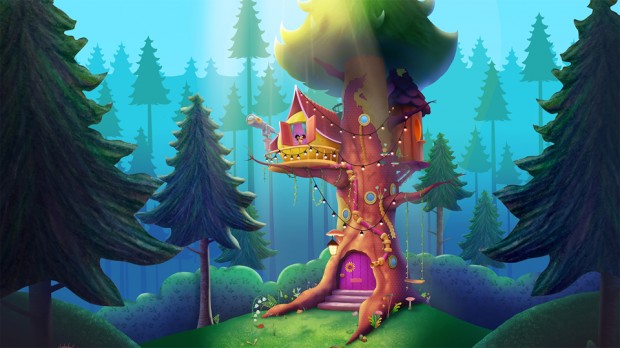