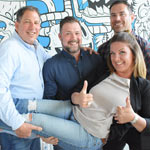 Yeti Farm Creative of Kelowna, BC, has formed a content partnership with LA- and Vancouver-base Surprise Bag, Inc. Leveraging Yeti Farm’s state-of-the-art 2D/3D animation facility and corporate infrastructure with Surprise Bag’s skills in global sales, development, live action and financing, the companies will collaborate on original IPs from their development slates (including Sweet Tweets, Kick Flip, Schnarg and Me, Myself and My Selfie) while pursuing opportunities to acquire, develop and produce new IP and co-productions.

The companies will cooperate to expand production services in the Okanagan Valley region of British Columbia, creating up to 200 new jobs with support from local government initiatives and tax incentives. Yeti Farm is currently in an inter-provincial co-production with Nelvana on DNAce for Teletoon.

“The strategic partnership we have formed with Surprise Bag fits with our growth strategy of expanding our studios reputation globally for high caliber animation services and ambitious intellectual property pursuits. Frank Saperstein and Surprise Bag bring unparalleled experience to our corporate team and I could not be more excited to collaborate with him on new strategic initiatives we have underway” said Ashley Ramsay, Yeti Farm’s CEO.

Yeti Farm is one of BC’s leading animation service studios, with a rapidly growing roster of original IPs. The studio harbors multiple 2D and 3D pipelines in its 7,000 sq. ft. facility, and provides script-to-screen pre-production, production and post-production services.

“Jack and I are excited to partner with the talented team at Yeti Farm in Kelowna,” added Frank Saperstein, CEO of Surprise Bag. “SBI will work with YFC’s physical and human resources utilizing regional tax incentives to grow the collective companies global service and development footprint while maintaining the highest standards of creative excellence.”

Surprise Bag is a disruptive incubator dedicated to creating innovative content from concept to delivery and beyond. Prior to launching Surprise Bag, Frank Saperstein served as EVP for Tricon Films and Television, where he executive produced BAFTA nominee Counterfeit Cat for Disney XD and Corus. Previously, he was SVP of Family Television for Entertainment One. Jack Saperstein has served as Business Affairs Manager for NBCU’s Lark Productions and Bardel Entertainment. 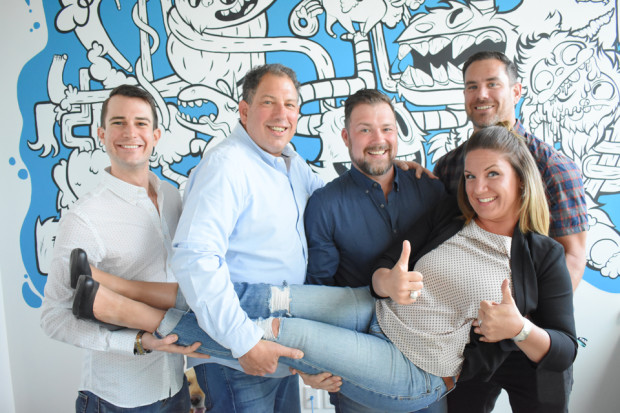 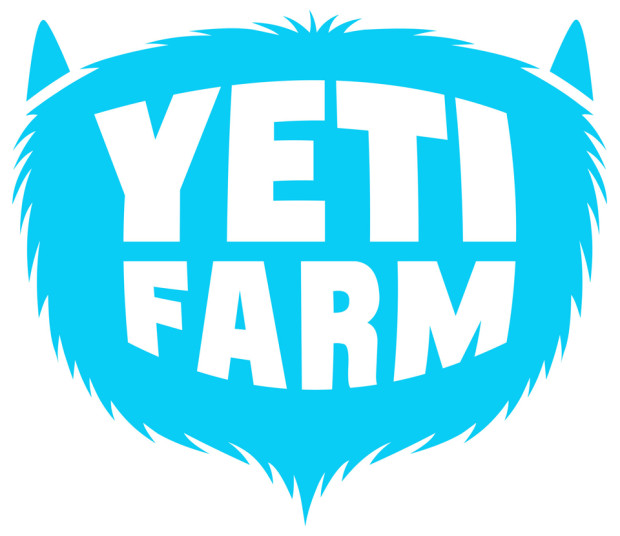 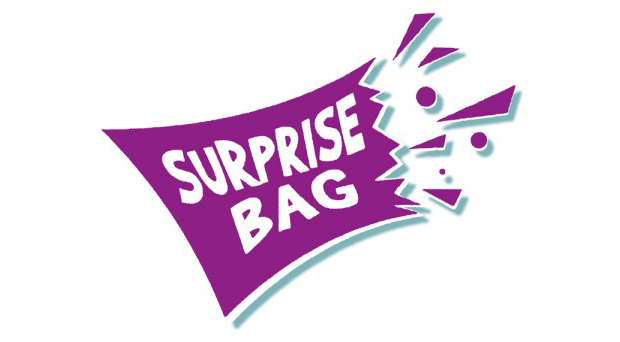