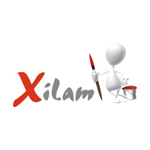 Paris-based Xilam Studio is swimming in sales for its non-dialog, slapstick comedy cartoon Zig & Sharko, with several international broadcasters coming on board. Gulli and France and Super RTL in Germany have both picked up the in-production season 2 (156 x 7) after airing the first season.

Other recent sales for Zig & Sharko have been signed with Carousel TV in Russia, NRK in Norway, VRT in Belgium, Nickelodeon in India and Disney for Southeast Asia, Japan, South Korea and Latin America. Additionally, Netflix has picked up the new season for streaming worldwide.

Season two of Zig & Sharko continues the comedic chronicles of a hungry hyena’s futile schemes to take a bite out of a beautiful, naive and theoretically delicious mermaid named Marina, who is under the protection of a tough-as-nails shark. The 2D series is created and directed by Olivier Jean-Marie and produced by Marc du Pontavice. 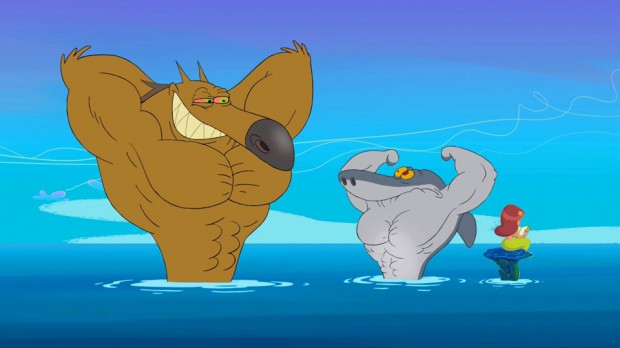