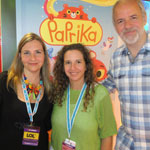 The pre-school comedy is produced by Xilam Animation and commissioned by France Télévisions and Disney Junior EMEA.

The series also has been licensed to additional broadcasters including France 5 who is set to air the brand new series this fall. Discovery Italy’s K2 and Frisbee channels will also air the series in the first quarter of 2018.

The series follows the energetic and lovable Paprika twins, Olivia and Stan, the latter of whom is in a wheelchair. 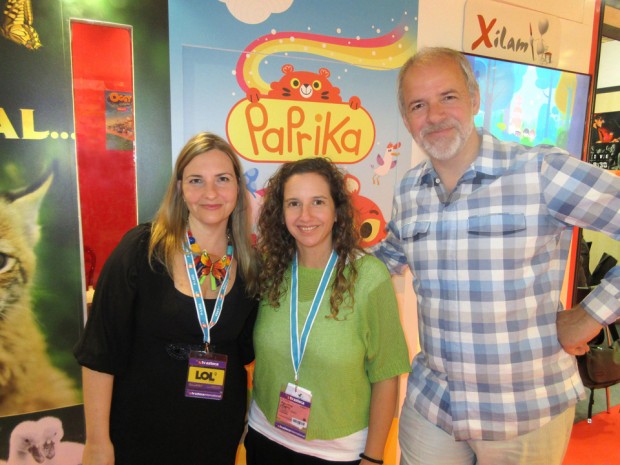