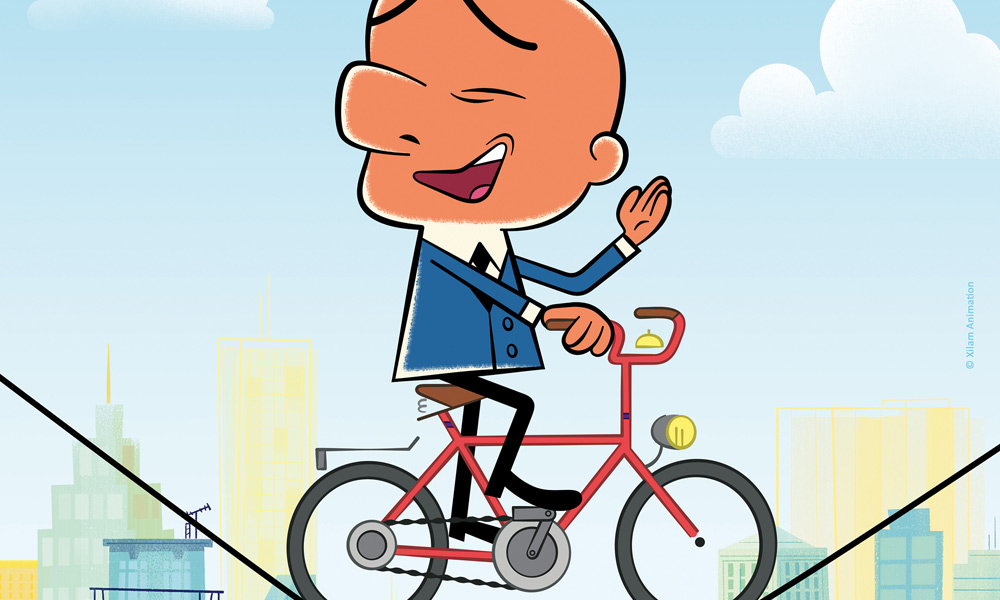 Award-winning French animation studio Xilam Animation has secured a deal with DreamWorks Animation’s Classic Media for its hilarious new animated series Mr Magoo, based on the hugely successful classic cartoon of the same name. DreamWorks has exclusively picked up all U.S. TV, home video and VOD rights to season one (78 x 7’). Mr Magoo will be available from January 17 on the CBS All Access streaming service.

“Since debuting in fall 2018, Mr Magoo has drawn strong ratings and captured the hearts of kids and their families around the world,” said Marc du Pontavice of Xilam. “The original version of Mr Magoo was first created in the U.S. so we’re delighted DreamWorks has now come on board to introduce local audiences to our fresh take on this wonderfully candid and optimistic character, back where it all began 70 years ago.”

Synopsis: In the neighborhood, everybody loves Mr Magoo — a lively, kind-hearted and cheerful guy always happy to give a helping hand. But beware — he also causes disasters! Without his glasses, he mistakes his surroundings for other places, gets people mixed up, and wreaks havoc everywhere he goes. All his neighbors have kindly adjusted to his uniqueness… except for one: a megalomaniac hamster by the name of Fizz, whose sole goal is to have all of humanity recognize his tremendous genius. He’s determined to leave his mark on history, but somehow Magoo always interferes, forever thwarting Fizz’s crazy plans!

Mr Magoo has been adapted by Olivier Jean-Marie and Xilam’s Hugo Gittard from John Hubley’s original series, created in 1949. Hugo Gittard is also showrunner of the new series.

This latest deal expands Xilam’s U.S. footprint, building on its recently announced Netflix commission for CGI animated preschool series Oggy Oggy, based on the company’s hit global franchise Oggy and the Cockroaches, and Netflix’s acquisition of worldwide rights to the studio’s critically acclaimed first adult animated feature I Lost My Body, which launched in November 2019 and received the International Critics’ Week Grand Prize at Cannes Film Festival, Cristal for a Feature Film and Audience Award at Annecy and Grand Prize at the Animation Is Film festival last year. I Lost My Body has also just been nominated in the Animated Feature Film category for the Academy Awards 2020.

Additionally, Xilam is in production on Disney+ original Chip ‘n’ Dale, which will feature the return of Disney’s much-loved chipmunk troublemakers in a non-verbal, classic style comedy. 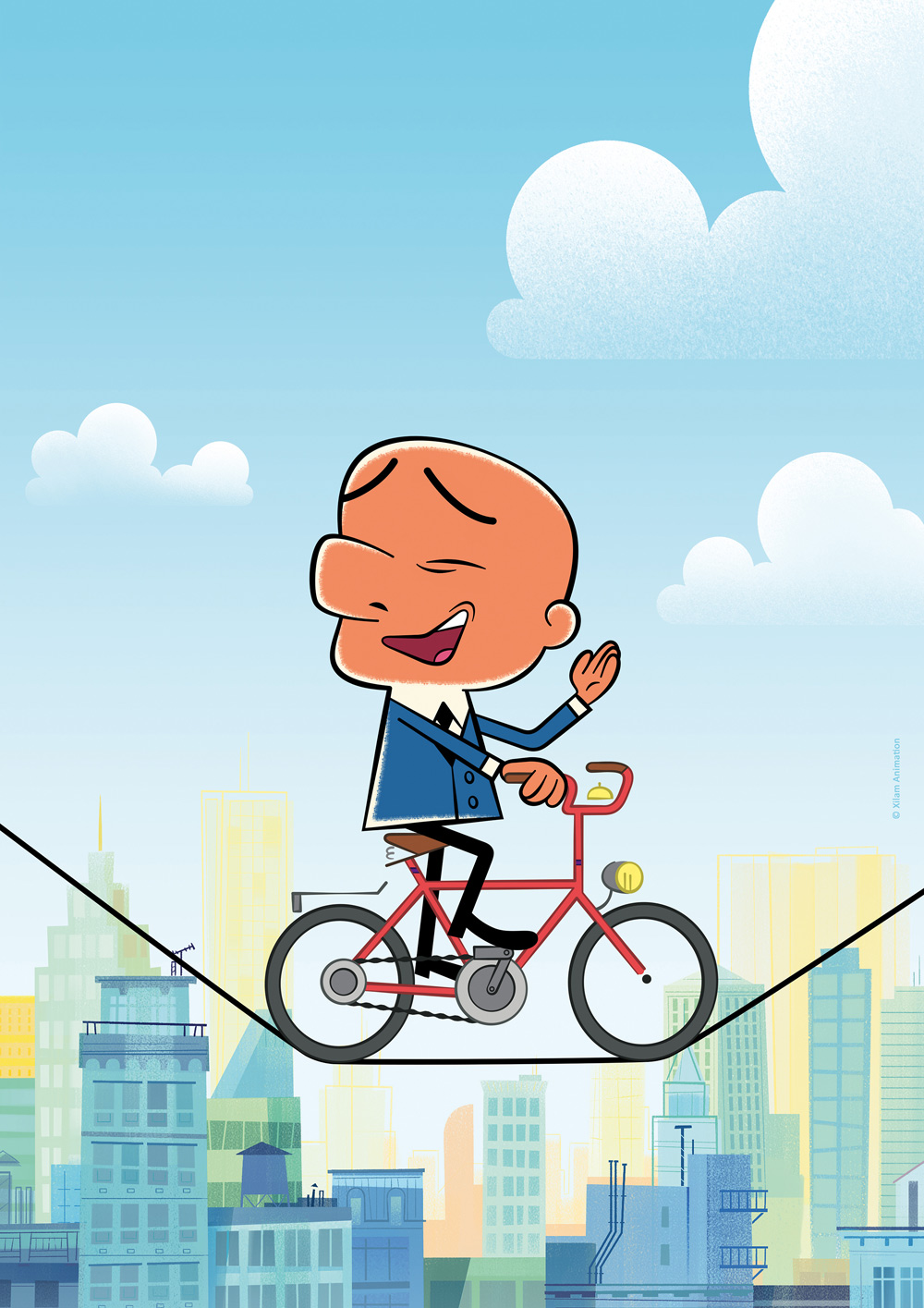