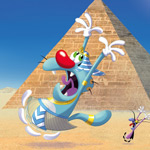 Xilam, an award-winning animation company based in France, has announced the licensing of more than 230 episodes of children’s content to Italian TV network De Agostini Editore. De Agostini Editore will acquire exclusive pay TV rights to numerous shows from Xilam.

Included in the deal are Oggy & the Cockroaches, a slapstick comedy about an anthropomorphic cat and three antagonistic cockroaches; Zig & Sharko, a series about a hyena’s quest to eat a mermaid while being continuously foiled by her shark bodyguard; and A Kind of Magic, a children’s show based on character designs by illustrator Arthur de Pins (Zombillenium). Other shows in the deal include Xilam’s reboot of Mr. Magoo and preschool dino show Moka.

“De Agostini is a key player in Italy and we are thrilled to be expanding our presence in this major territory with this volume content deal. We are excited to take our shows to a new audience in Italy.”

Previously, Xilam has aired its animated content in 160 countries. Within Europe, their broadcast partners have included Gulli in France, Super RTL in Germany, and RTBF and VRT in Benelux. Outside of Europe, they’ve aired shows on Disney Latin American and Turner Asia Pacific. This deal with De Agostini Editore marks their debut into the Italian market.

“It’s a pleasure to be partnering with such [a] talented and professional team”.

Xilam employs 400 people across studios located in Paris, Lyon, and Angoulême in France, as well as Ho Chi Minh City in Vietnam. 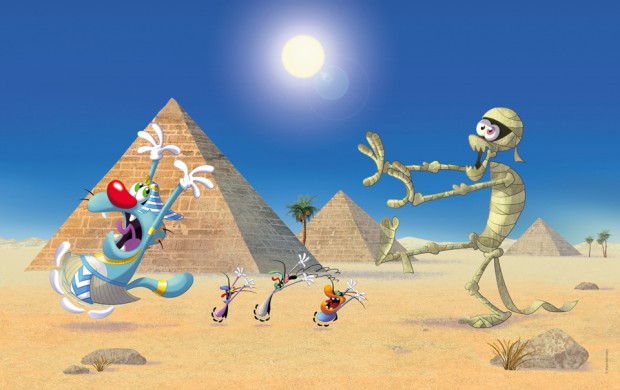 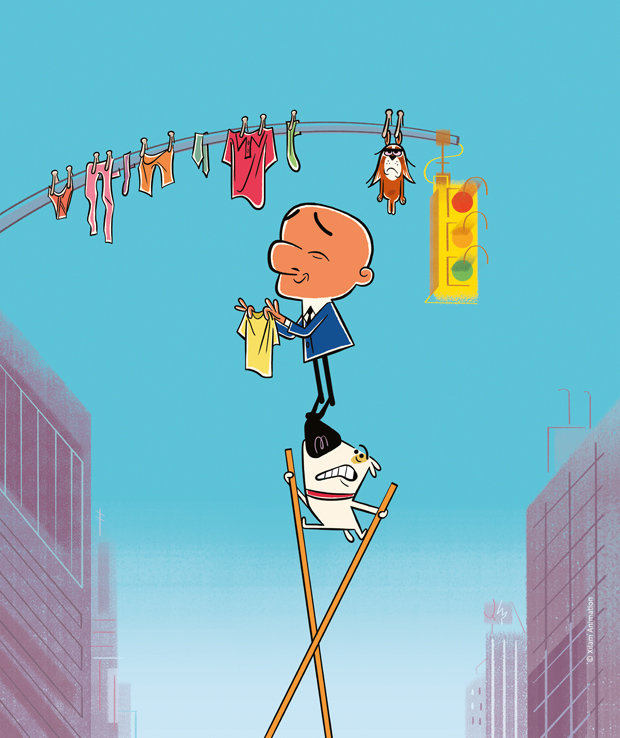