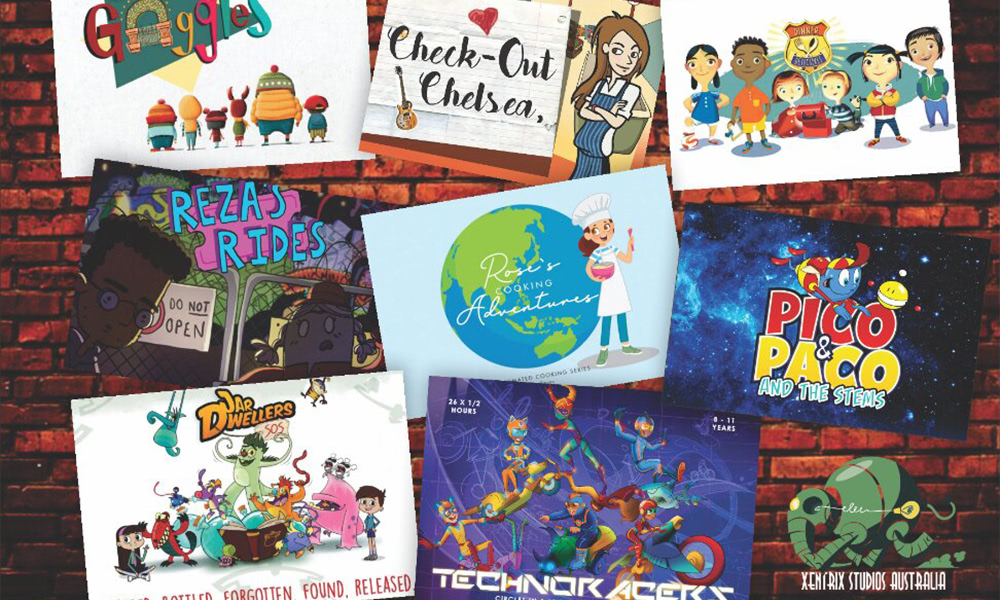 Xentrix Studios Australia have announced their new content development and production partnership with the Sleigh Group. Nine titles incubated by Xentrix have been selected to head into production via the Sleigh Group Film Fund, a deal worth around $50 million dollars over five years.

The news comes on the heels of the Australian Government’s announcement yesterday of increasing the eligibility for production investment which will see a major boost in the content sector. The companies’ shared vision for the partnership aims to showcase emerging and established Australian creative talent.

“We are thrilled to work with Ivy Novacco, CEO of the Sleigh Group, and her dedicated team. The synergy in this landmark deal will ensure that Xentrix Studios Australia will grow as one of the most sought-after creation hubs both domestically and internationally,” said Ken Cantrill, Head of Creative, Xentrix Studios Australia. “This partnership will see nine of our titles go into production over the next five years. Looking forward to an amazing 2022.”

“The Sleigh Group have been building towards a major announcement, involving Xentrix Studios Australia and our investors. This is incredibly exciting and will be releasing more information about this landmark partnership early 2022,” said Ivy Novacco, CEO, Sleigh Group and Sleigh Group Media Fund.

Cantrill adds that the collaboration will kick off with the imaginative animals series The Gaggles and the STEM-themed adventures of Pico & Paco. These will soon be followed by a third season of Jar Dwellers (104 episodes produced), which aired on Channel 10 in Australia, with a fresh 3D makeover. Additional projects under the partnership include:

“We have quietly been refining the choices over the last 12 months to ensure a smooth path into viable production. It’s a great feeling and a great team,” said Peter Viska, CEO, Xentrix Studios Australia.

Xentrix Studios CEO Nandish Domlur commented, “Very exciting times for the Xentrix family! Through this strategic partnership with Sleigh, Xentrix forays into original content production which elevates our brand globally. Congratulations to Peter, Ken and Ivy for getting this deal across the line in these current times.”