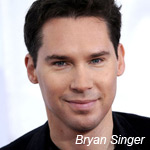 The TV world has already been furrowing its brows in puzzlement over how NBC’s planned one-hour-drama reboot of 1960s slapstick The Munsters is going to turn out, but now The Hollywood Reporter has confirmed that a nearly finalized deal will bring on board director/producer/writer Bryan Singer of X-Men film franchise fame.

Singer will be working with developer Bryan Fuller (Pushing Daisies creator). The Bryanamic Duo plans to make an edgier, darker version of the show that will explore the origins of Herman (a Frankenstein’s monster) and Lily (a vampire vamp), the heads of the Munster household. Singer’s previous TV experience includes producing House and Dirty Sexy Money, as well as directing episodes of House and Football Wives. 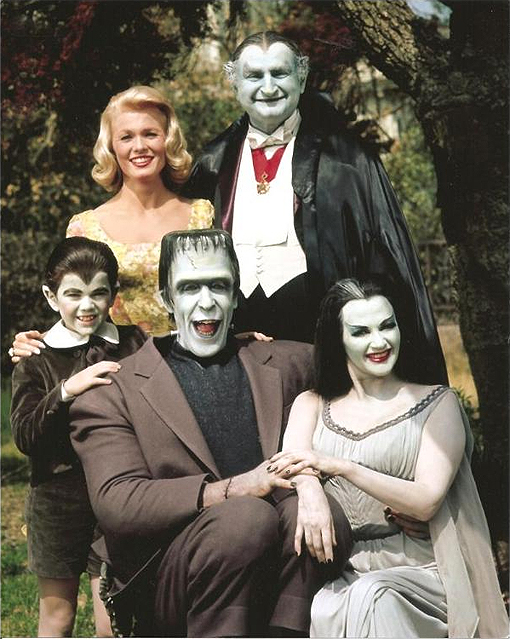 The original Munsters launched in 1964 and starred Fred Gwynne and Yvonne De Carlo as Herman and Lily Munster, with Al Lewis, Beverley Owen, Pat Priest and Butch Patrick. The idea was first brought to Universal as a cartoon series concept in the 1940s by Bob Clampett, but didn’t take off until a similar notion was brought forward by Rocky & Bullwinkle writers Allan Burns and Chris Hayward 20 years later. Though ratings for the original 70 episode run were low, Munsters took off in syndication and even spawned a spin-off series and several films.