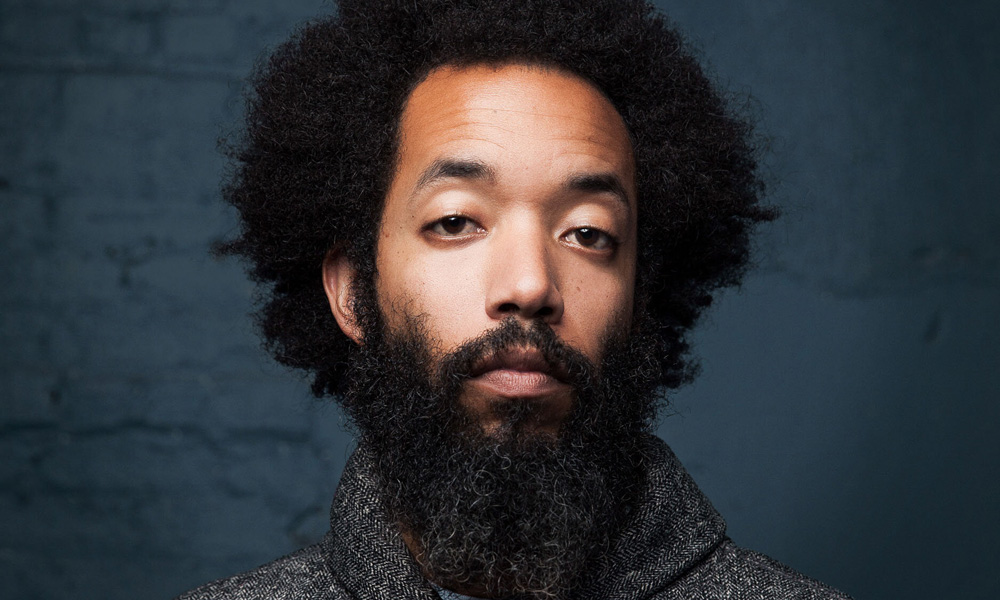 Warner Bros. Animation (WBA) and Cartoon Network Studios (CNS) have set an exclusive, multiyear cross-studio overall deal with Emmy Award-winning producer, writer and performer Wyatt Cenac. As a producer, this marks a return to the medium for Cenac, who began his career in animation writing for four seasons on King of the Hill beginning in 2002.

Under his deal, Cenac will develop and produce original animated programming at both WBA and CNS intended for a variety of audiences including preschool, kids, adult and family/co-viewing across all WarnerMedia platforms, as well as external outlets and services. Currently, Cenac has two projects in active development at the studios – an animated longform movie and adult animated series – in addition to assisting on other various series development.

Cenac joins Looney Tunes Cartoons executive producer and showrunner Pete Browngardt as the second overall cross-studio deal at WBA and CNS which allows for maximum creative flexibility to develop original material and access to the extensive character and franchise libraries at each studio.

“It is a huge win to have someone as funny, insightful and unique as Wyatt join us at the studios. His creative voice further expands the variety of stories we can tell, and I look forward to a great partnership,” said Sam Register, President, Warner Bros. Animation & Cartoon Network Studios.

Cenac commented, “All that time I spent watching cartoons instead of doing my homework is finally starting to pay off. Thank goodness (and I suppose WBA, too).”

Armed with an “attentive, inquisitive perspective” (AV Club) and an “hilariously understated style” (Paste Magazine), N.Y.-based stand-up comedian Wyatt Cenac has become a favorite of audiences and critics alike. From 2008 to 2012, he was a writer and popular correspondent on the hit late-night Comedy Central series The Daily Show with Jon Stewart, where he earned three Emmy Awards and one Writer’s Guild Award.

Cenac has appeared as a recurring character on the popular Netflix series BoJack Horseman, Fox’s The Great North and Bob’s Burgers and FX’s Archer. He also starred in the TBS alien abduction comedy series People Of Earth, and in Barry Jenkins’ award-winning feature film, Medicine for Melancholy. He was also an executive producer on Terrance Nance’s Sundance Film Festival entry An Oversimplification of Her Beauty.

In February 2016, A Special Thing Records released Cenac’s fourth comedy album Furry Dumb Fighter. His second hour-long standup special, Brooklyn, which he also directed, premiered on Netflix in October 2014. The special was also released as a limited-edition vinyl-only album of the same title on Other Music, which was nominated for a 2015 Grammy for Best Comedy Album. The TV hour was listed as one of the “11 Best Standup Specials of 2014” by Vulture and was praised as “some of his best, funniest insights” by The AV Club. Cenac’s first hour-long special Comedy Person premiered on Comedy Central in May 2011, earning him a spot-on Paste Magazine‘s “Best Comedians” list of that year. The album of the special was named one of the “Best Comedy Albums of 2011” by Huffington Post. His standup comedy and variety series Night Train with Wyatt Cenac streamed on NBCUniversal’s comedy-focused SVOD SeeSo for two seasons.

Cenac can also be seen in aka Wyatt Cenac on First Look Media’s Topic.com. Starring, written and directed by Cenac, the digital series was nominated in 2018 for the Emmy for Outstanding Short Form Comedy or Drama Series, and received a Webby Award nomination for Best Individual Performance. Wyatt recently produced and starred in his own critically acclaimed satirical docuseries for HBO, Wyatt Cenac’s Problem Areas, which was nominated for a GLAAD Award and is available to stream on HBO Max.