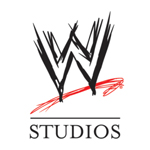 WWE Studios and Film Roman have announced they have entered into a co-financing, co-production agreement for up to 13 three-minute webisodes of a new animated series, Camp WWE. Mike Benson (Entourage, The Bernie Mac Show) has signed on to script the toon.

“Camp WWE is a new and exciting project with a great creative team for Film Roman to be working on with WWE Studios and we are very bullish on its prospects for success. With a combination of their unique personalities, distinctive characteristics and huge built-in loyal fan base, WWE Superstars make for ideal animation subjects in Camp WWE,” said Dana Booton, General Manager for Film Roman. “We are very pleased to be working with WWE Studios and hope that it will begin a mutually beneficial, long-term business relationship.”

The irreverent adult comedy series will center on what the biggest, most outrageous WWE Superstars were like as kids, following the unruly tykes as they body slam their way through their formative years. Acting like little terrors for teachers and other kids, their exhausted parents pack up the youngters (and their masks, chains, knee pads and security blankets) and send them off to Camp WWE to be transformed into model citizens by the most terrifying counselor who ever lived: Mr. McMahon. 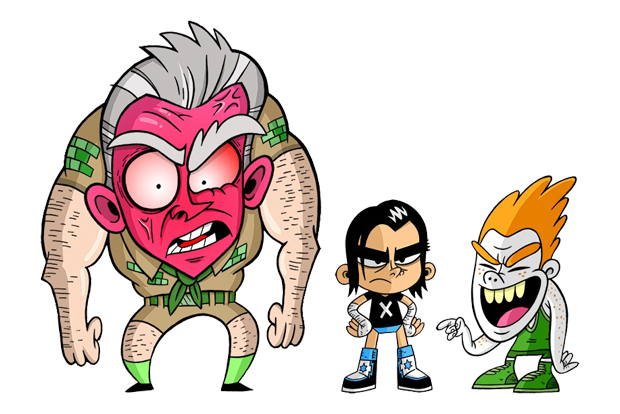 ‘I Know That Voice’ Doc to Premiere on Nov. 6
Southpaw Upgrades TACTIC Options