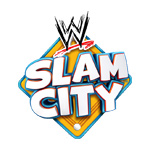 Fans of burly spandex clad macho men will have an all-new way to celebrate their favorite wrestling superstars thanks to a new venture from WWE and Mattel. The kids’ property, called WWE Slam City, includes an original animated 26 x 2-minute series and a complete line of merchandise. The first four episodes of WWE Slam City launch today in the U.S., Canada and the U.K. through WWESlamCity.com and Cartoonium on YouTube. And an assortment of toys including action figures, ring sets and more have body slammed their way into major retailers.

The series is produced in “next generation” stop-motion animation and features a new WWE character called The Finisher, who fires all of the WWE Superstars and sends them to Slam City to find day jobs. With John Cena as an auto mechanic, Alberto Del Rio as a cafe barista, Randy Orton as a zookeeper and Sheamus as a theater usher (among others), these Superstars embark on their new lives outside the ring while staying true to their WWE personae. The series is produced by WWE and Mattel’s Playground Productions.

The two-minute episodes will also be available in the U.S. on WWE Network, Hulu, PlayStation, Xbox, AOL On, Nintendo, Vudu, Google Play, Kabillion, Mattel.com and iTunes; it will roll out on similar platforms in Canada and the U.K. Following the toy launch, a merch line including apparel, back-to-school, books, graphic novels and home videos will be available by the end of the year. 2015 will see the launch of a Slam City mobile game, health and beauty items, home goods, party supplies and stationery. 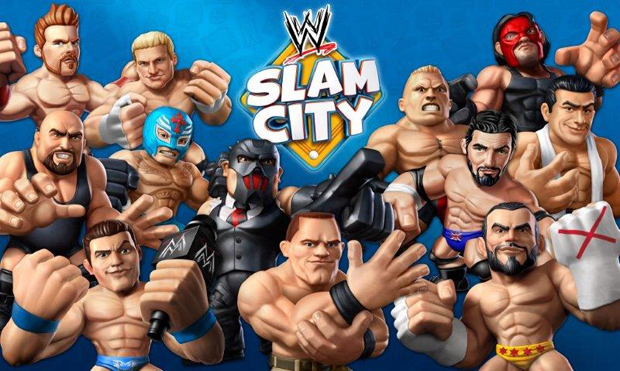 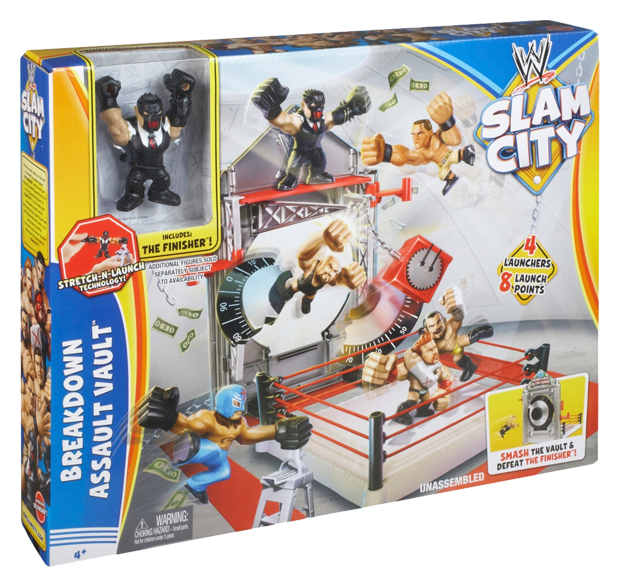