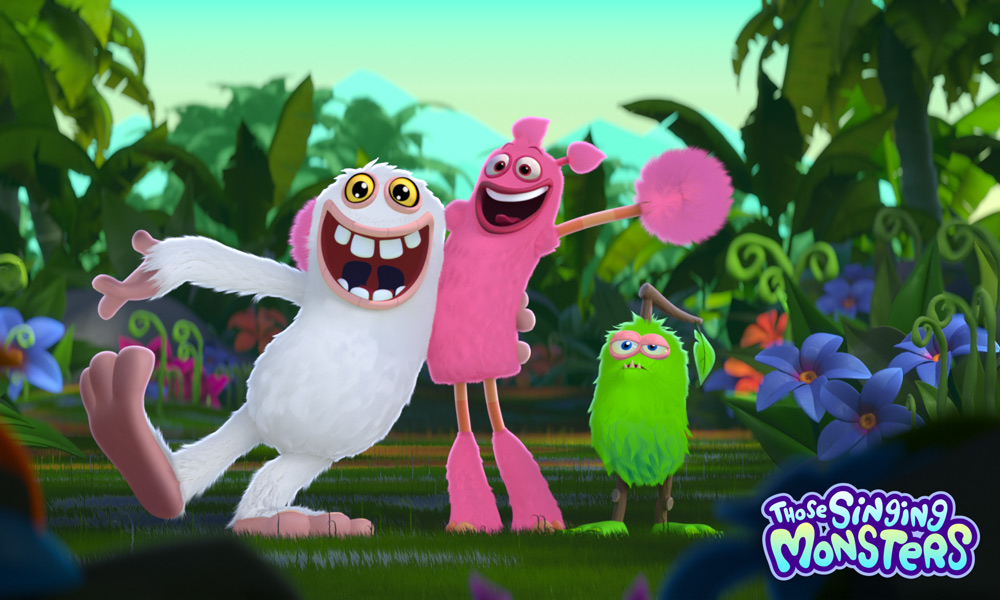 The original game from Big Blue Bubble encourages its 90 million current players to collect musical monsters to form their own unique bands, orchestras and symphonies. Those Singing Monsters will build on the exuberant musical stories created by these harmonic characters, lead by music maestro Pom-Pom, who is accompanied on her journeys by her monster friends Furcorn and Mammott.

The series will also have an online participation and posting extension to keep viewers engaged across screens.

Since joining the Skybound team, veteran animation executive and producer Catherine Winder has built up the Canadian office to expand the company’s footprint into the animation space. The outlet recently launched animated kids’ series Super Dinosaur, based on the comics by Robert Kirkman and Jason Howard, on Amazon Prime Video. The company is also in production on an animated adaptation of Kirkman’s Invincible, also set to stream on Amazon Prime.