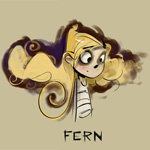 Mainframe’s highly anticipated live-action/CG hybrid series ReBoot: The Guardian Code is premiering worldwide this Friday, March 30 as a Netflix Original Series; it will then bow on YTV in Canada in June. Created by Studio Head Michael Hefferon, the action comedy follows of four teenagers who discover on the first day of high school that they have been selected to become the next generation Guardians of Cyberspace with the help of Vera, an artificially intelligent bio-constructed teenage girl. ReBoot: The Guardian Code is the first TV series animated with Unreal Game Engine with 4K resolution. The new series is distributed by Nelvana and produced by Mainframe Studios.

Currently in development, The Anybodies is an animated comedy-adventure series aimed at kids age 6-11. The story centers on a 12-year-old girl who discovers her powers as a shapeshifter when reunited with her real family after being switched at birth. The series is based on the successful book trilogy by author Julianna Baggott (aka N.E. Bode), as adapted by writers David H. Steinberg & Keetgi Kogan Steinberg (Yo-Kai Watch), who will be executive producers. Emmy award-winning director Mark Risley is on board to direct the series.

And Mainframe is continuing its longstanding relationship with Mattel and its classic Barbie brand with a new 26-episode TV series titled Barbie Dreamhouse Adventures. The studio has produced more than 30 animated Barbie movies with Mattel over the past 17 years. 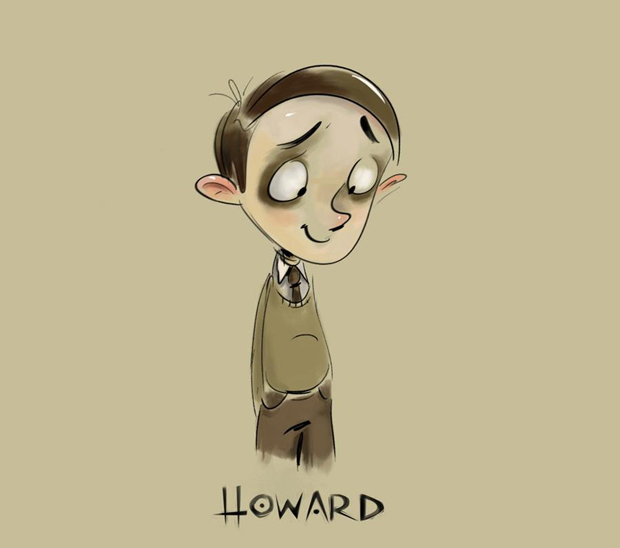 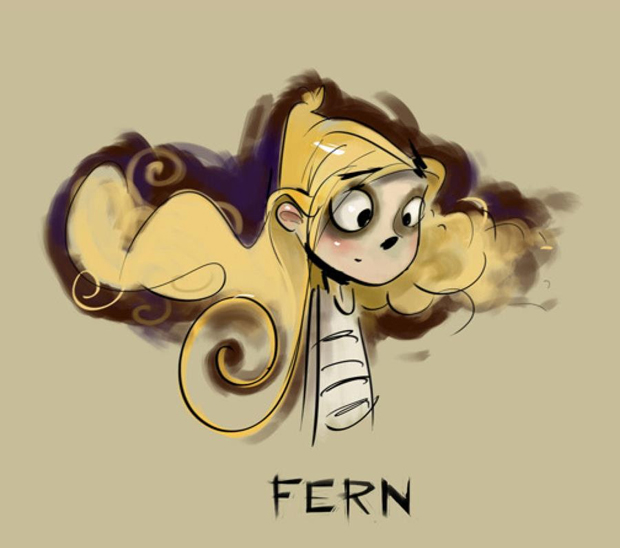