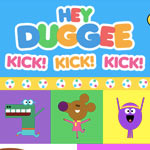 Fans are high on this catchy anthem created by CBeebies and inspired by the ‘Stick Song’  ahead of the World Cup kick off, with spots on BBC Breakfast, BBC Newsnight, BBC Radio 1, BBC Radio 5Live, BBC 6Music and Heart FM to name a few. Apparently, the Beach Boys were captured dancing to it backstage at BBC Breakfast. Fans are also calling for it to be released in the wake of there being no official England 2018 World Cup song.

Today, the track has been made available to download globally (excluding the U.S.) on iTunes, Google Play and Amazon by BBC Studio’s Demon Music Group (http://smarturl.it/kick_song.) The song can also be streamed on Spotify and Apple Music.

The newly released ‘Kick Song’ is derived from the YouTube sensation ‘The Stick Song’. The techno tune has racked up over 6 million views on YouTube since its debut last year.

Here is the video for the original “Kick Song!” 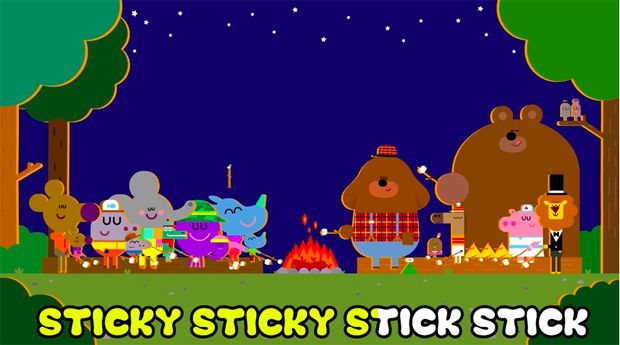 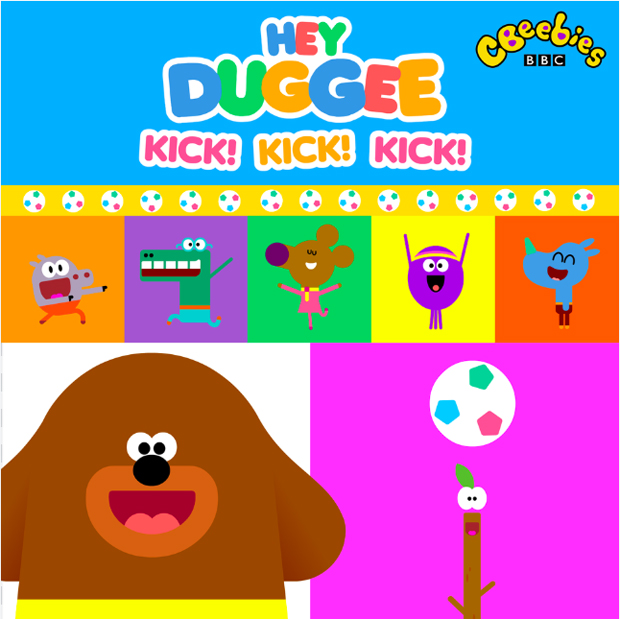