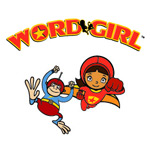 Scholastic Media’s Emmy-winning series WordGirl is taking a stand against bullying in the new one-hour episode “The Rise of Miss Power.” Featuring the voice of popular actress Jane Lynch (Glee), the special explores the power of words to help and to harm and is slated for a Feb. 20 airdate on PBS Kids Go!

In the episode, intergalactic visitor Miss Power comes to earth and promises to teach WordGirl everything she knows about crime-fighting. When the lessons don’t go as planned, WordGirl and her sidekick Captain Huggy Face begin to question whether Miss Power is a super hero or a super villain.

“WordGirl resonates with children and parents because of its humor, its engaging characters and its robust curriculum,” says Deborah Forte, president of Scholastic Media and the show’s exec producer. “This special provides a unique opportunity to understand just how powerful words can be – entertaining and engaging fans in a way only WordGirl can.” 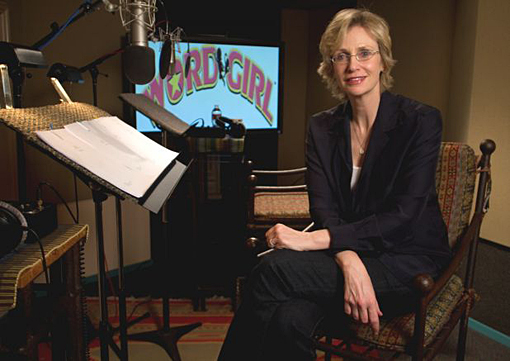 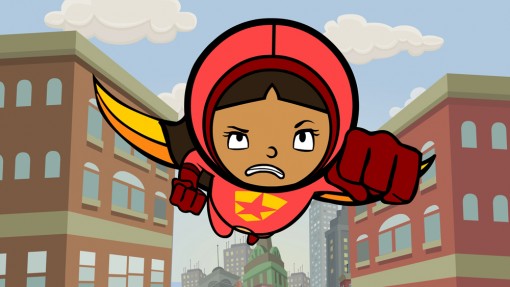 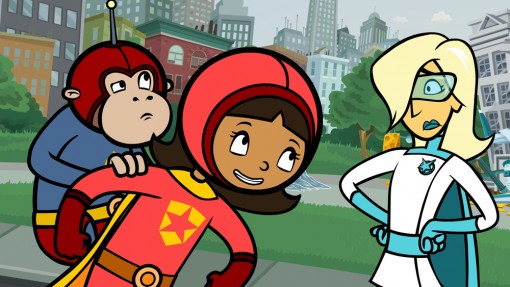 WordGirl airs weekdays on PBS KIDS GO! and has won numerous industry excellence awards since its debut, including seven Emmy nominations and a 2008 Emmy Award win for “Best Writing in Animation.” WordGirl books are published by Scholastic, series-related games and puzzles are available from Briarpatch and an app is also available for iPhone.