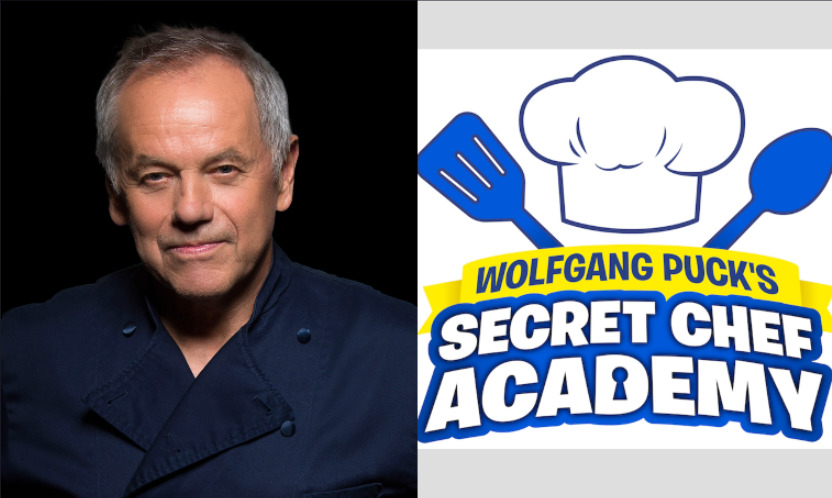 Celeb chef Wolfgang Puck is getting ready to get into the animation kitchen with Genius Brands International. The world-renowned chef and philanthropist is working on a new  52 x 11 children’s animated show titled Wolfgang Puck’s Secret Chef Academy for the worldwide marketplace.

Puck will be voicing his own character on the new series. Creatively collaborating with Puck, Genius Brands is also developing a global licensing, merchandising, promotions and retail program that will feature themed subscription boxes containing lots of fun recipes from all different types of cuisine for kids to create; a line of branded merchandise for children in categories, including publishing, cooking tools, apparel, home goods, among others; a new private food label for kids; a dedicated YouTube channel featuring short-form content; a dedicated website and social media channels; and much more!

Here is the official synopsis of the new show: “World famous chef Wolfgang Puck has a lot on his plate. Besides running an international culinary empire, he is on a mission to create the greatest recipe book of all time, the quintessential cookbook of the most delectable dishes ever prepared on Planet Earth – Wolfgang Puck’s Global Guide to Gastronomy!

“Wolfgang has enlisted the help of five talented kid chefs, “Wolf’s Gang,” who attend the famous “4-S”, his Secret Spago School of Scrumptious, in the basement of his flagship restaurant. Wolf sends them on missions around the world to procure iconic recipes that represent the culture and soul of the places they visit. But each trip quickly becomes a madcap adventure when Wolfgang’s longtime rival, Foxgang Muck, sabotages them at every turn. Wolf’s Gang must outsmart “the Fox”, secure the recipe and key ingredient, and get back to Spago in time for dinner service. Bon appetit… now let’s dig in!”

“Wolfgang Puck’s Secret Chef Academy is at its core a celebration of food and culture around the world, and an exploration of how we are all connected through our shared love of eating a delicious meal,” said Puck.  “I am extremely passionate and committed to teaching kids and parents about nutrition and the value of cooking meals with healthy ingredients. Equally important is helping reinforce their understanding of how food goes from farm to table and touching on issues near and dear to my heart such as the elimination of global hunger. Our goal is to deliver these increasingly important messages in an easy to understand and entertaining manner. I look forward to working with my friend Andy Heyward and the Genius Brands team to fulfill a lifelong dream of reaching kids through my life’s work.”

“I have had the privilege of knowing Wolfgang for many years and have been fortunate enough to experience his culinary magic from the beginning. I have always wanted to collaborate with him on a children’s project. His level of skill, passion, creativity and commitment is truly unparalleled,” said Genius Brands Chairman & CEO Andy Heyward. “Our goal for Wolfgang Puck’s Secret Chef Academy is to create an atmosphere of ‘James Bond meets Julia Child’ with a state of the art kitchen and supersonic gadgets, all while highlighting the importance of health, nutrition and sustainability through our storylines and characters’ journeys. We are creating a one-of-a-kind immersive experience through entertainment and merchandise for worldwide distribution.” 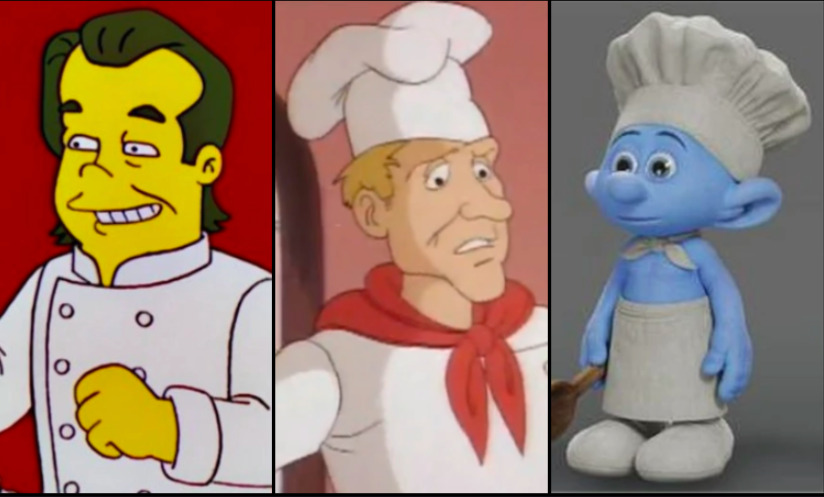 Cooking in Toon Town: Animated versions of Wolfgang Puck have previously appeared in The Simpsons (as himself) , The Teenage Mutant Ninja Turtles (Wolfgang Plink) and Sony’s The Smurfs movie (Chef Smurf). 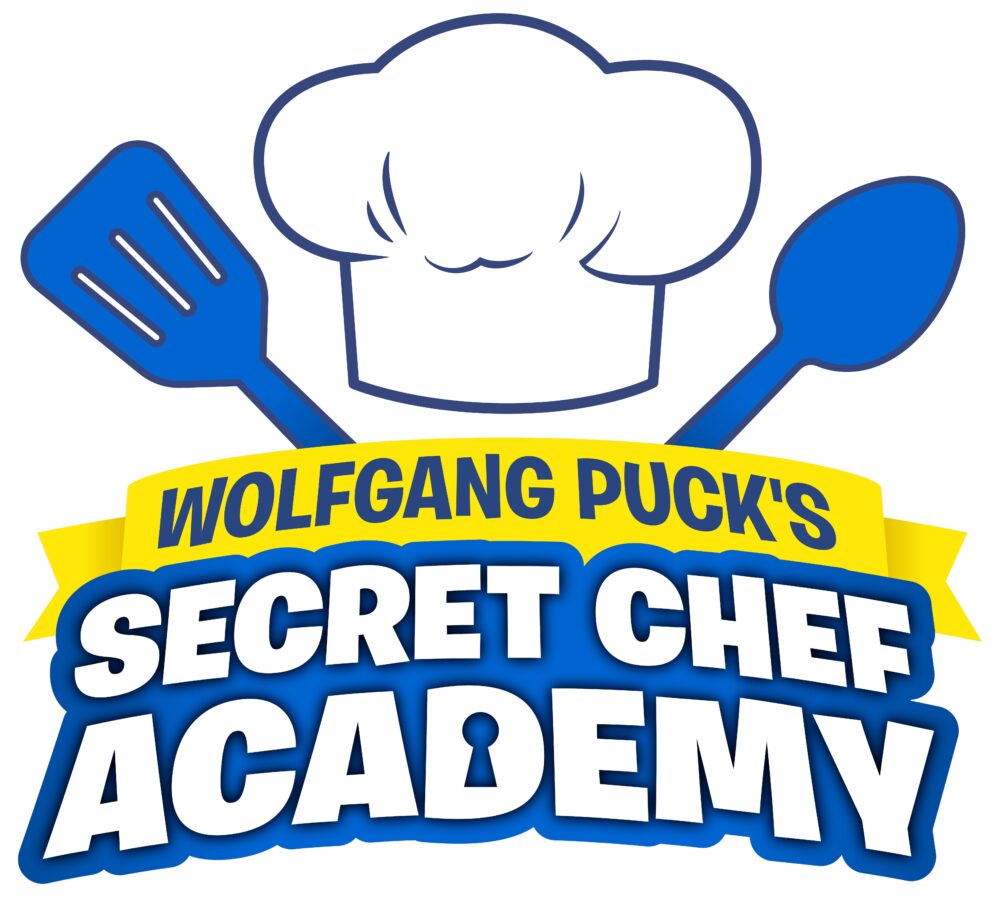