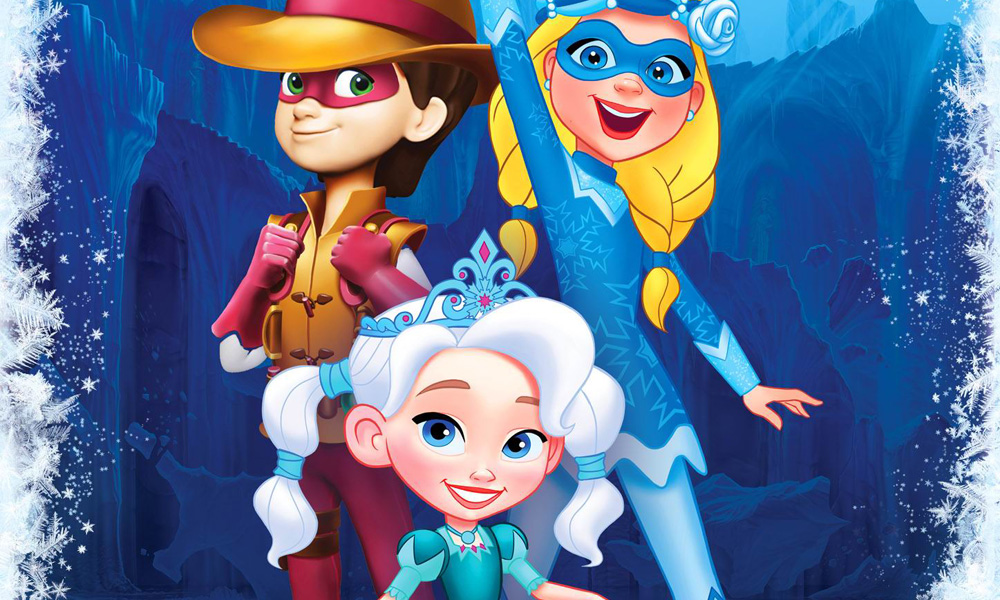 Snow Queen: Gerda and the Keepers of Wonders

Russia-based Wizart Animation is chilling out at Cartoon Forum 2018 in Toulouse this week with a cool new project titled Snow Queen: Gerda and the Keepers of Wonders — a TV series adaptation of the studio’s internationally successful feature film franchise. This spin off centers on a little girl named Icy, whose powers of frost magic allow her to freeze objects.

“I’m very happy that we’ve solved this creative challenge in this way – adapted our beloved characters Gerda, Kai, Alfida, Luta, etc. to the format of a TV show and kept them recognizable,” said Vladimir Nikolaev, Wizart executive producer. “As a result, now our audience doesn’t have to wait for another Snow Queen franchise movie for two more years – instead they can enjoy seeing their favorite characters in the format of 52 episodes, 11 minutes long each.”

Kai and Gerda, already familiar to audiences around the world, will appear in the series as little kids. Each episode is a finished adventure story, where the heroes not only overcome difficulties and fight against evil, but also learn new things. Snow Queen: Gerda and the Keepers of Wonders is 3D CG animated series aimed at children ages 6-9, due for delivery by the end of 2019. It is a co-production with Soyuzmultfilm studio (Russia).

“As a fan of the charming Snow Queen features, I am excited to support the creation of a new TV series which will take these beloved characters into new situations and further expands their world for a TV audience,” commented animation consultant Shelley Page.

The series is directed by Aleksey Zamyslov, who is also screenwriter along with Aleksey Tsitsilin and Vladimir Nikolaev. Producers for the project are Yuri Moskvin and Nikolaev. 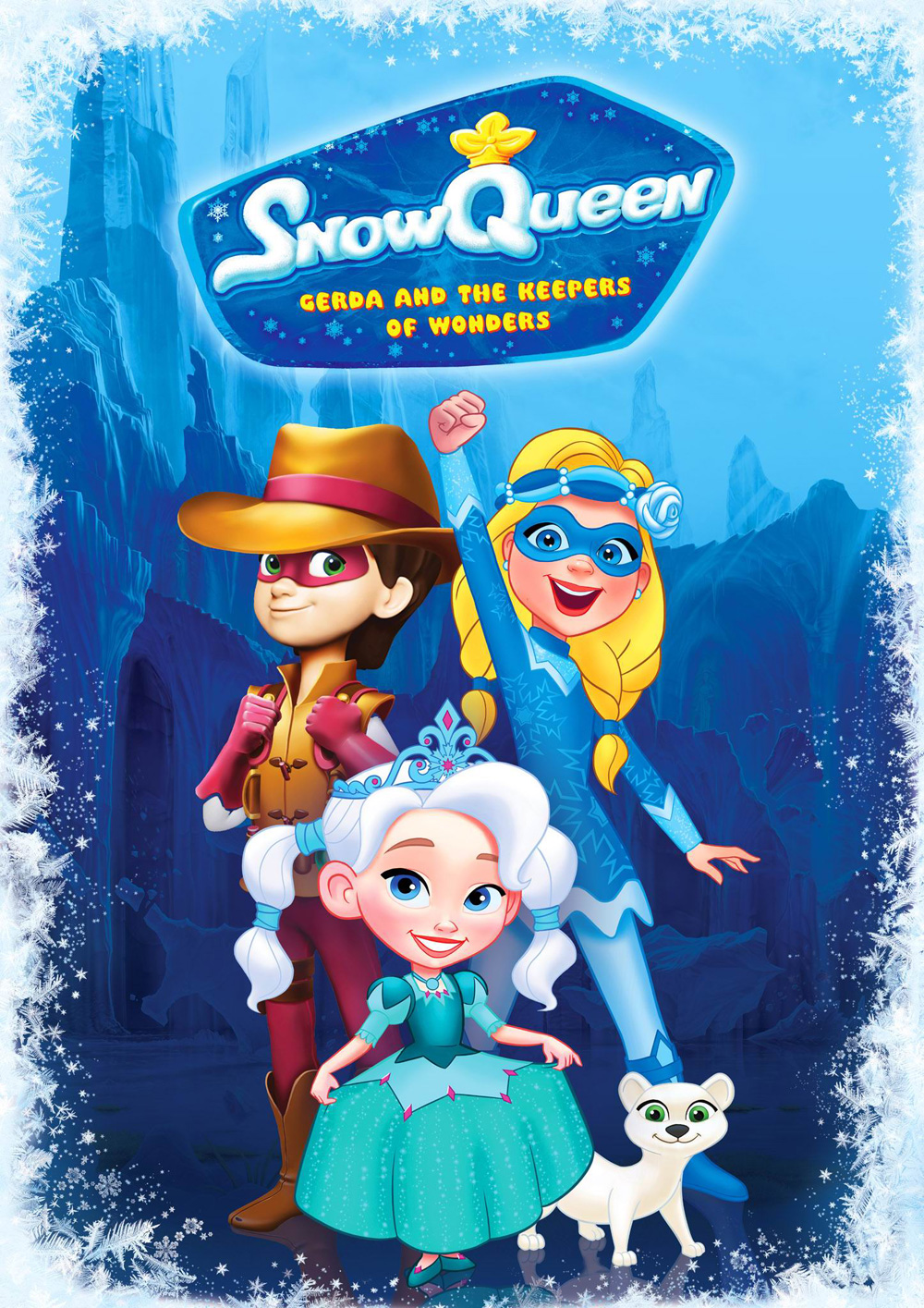 Snow Queen: Gerda and the Keepers of Wonders