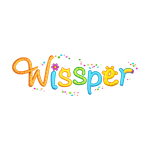 CG-animated preschool series Wissper has received a commission for a second 52 x 7 season package from the UK’s Channel 5, for its popular pre-k block Milkshake! The series debuted in the K in October of 2015 and has become one of Milkshake!’s most popular programs. The new order brings the show’s episode total to 104.

Set to arrive at the end of 2018/beginning of 2019, Wissper season 2 will again be produced by German brand management and media company m4e AG and London-based animation studio Cuckoo (formerly Absolutely Cuckoo).

“Dan [Good, Managing Director], his team at Cuckoo and m4e have created a beautiful show which is proving popular with our audience,” said Sarah Muller, Head of Children’s, Channel 5. “Wissper has a lot of promise and we are keen to see how we can grow and develop the property across a second series.”

Wissper follows a little girl of the same name who has the very special ability to communicate with animals, which allows her to understand their problems and help solve them. 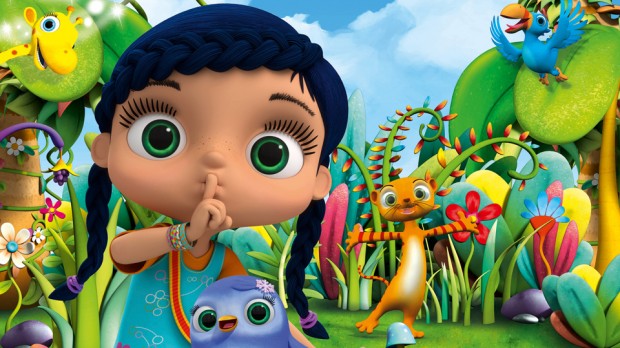 ‘Kikoriki: Legend of the Golden Dragon’ Arrives in Korea
Dot To Dot’s ‘School of Roars’ Set for CBeebies