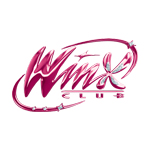 Rainbow’s Winx Club will be flitting into the lives of millions of children across India through a new deal with top national broadcaster Sun TV Network Ltd. for its kids’ entertainment channels. Four regional channels — Chutti TV, Kochu TV, Kushi TV and Chintu TV — will air seasons 4 through 7 of the series across Southern India in four different languages beginning in June.

The India broadcast deal adds to Winx Club‘s large existing global audience. The 2D animated series about a group of young fairies mixes themes of fashion, magic, friendship, adventure and comedy, giving the show appeal to young girls 4-10 as well as tweens and teens. The show boasts over 15 million viewers daily thanks to its 150 worldwide broadcasters. 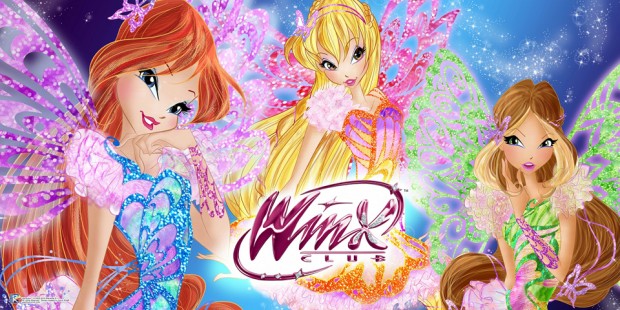