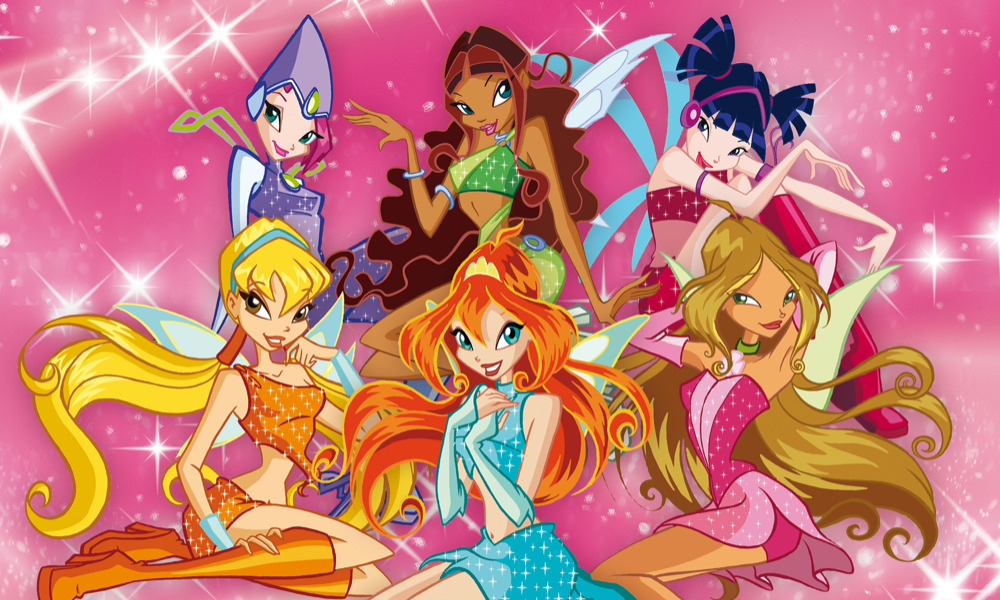 One of Italy’s top toon sensations, Rainbow’s Winx Club marks its 18th premiere anniversary today (Jan. 28). First aired on state broadcast channel Rai Due in 2004, the show’s six fairy heroines have grown up alongside a generation of fans who treasure their magical adventures and positive, universal values. The evergreen global hit continues to evolve and reach new audiences all over the world through the vision of Rainbow President & CEO and series creator, Iginio Straffi.

Winx Club is regularly among the most popular international TV content for children and teenagers. The highly aspirational brand blends up-to-date themes with stories rich in diversity, inclusiveness, friendship, courage, commitment, generosity and optimism into an explosive enchantment for its many fans.

Over the last 18 years, the Winx have branched out across the web and social platforms as the property continually reinvents itself, often keeping ahead of entertainment trends. The fairies have evolved from Straffi’s original hand-drawn characters, to 3D CGI iterations and now live-action incarnations in FATE: The Winx Club Saga — Bloom, Stella, Flora, Layla, Musa and Tecna will return to Netflix for a second season soon. 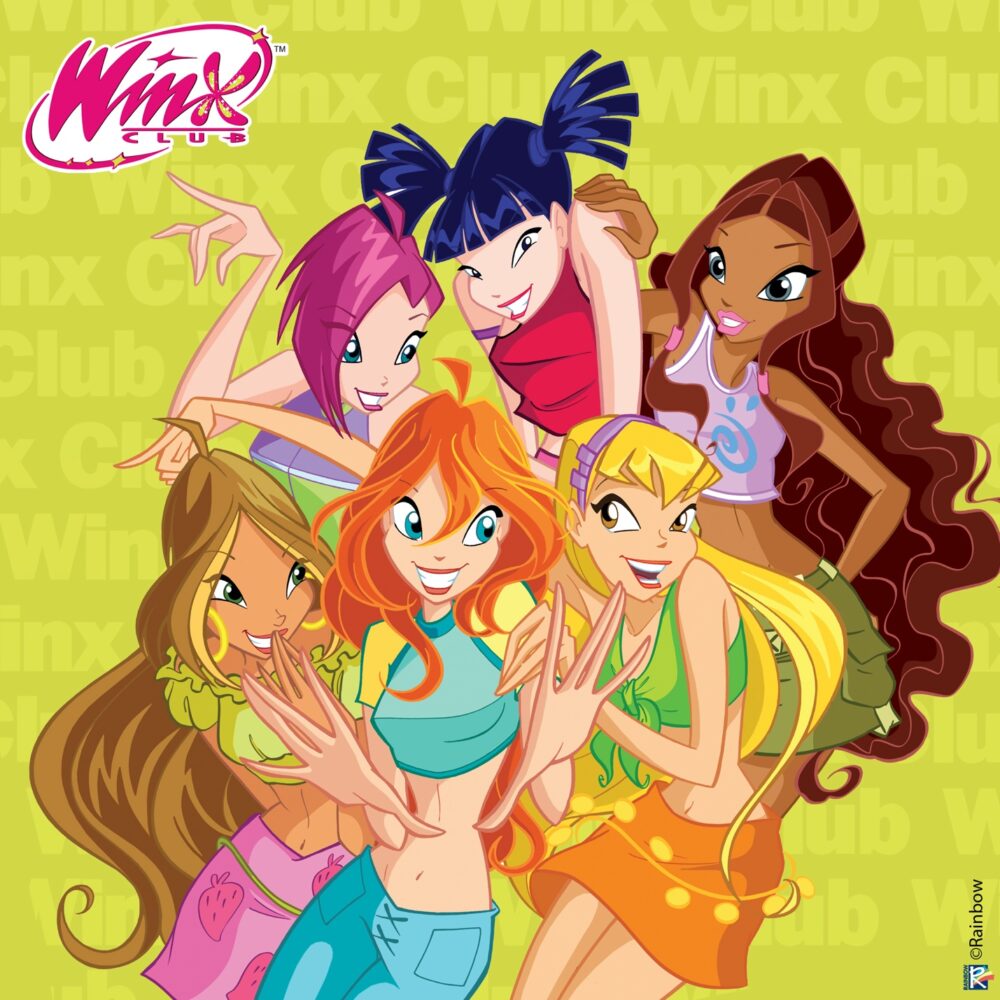 These achievements will be celebrated with special 18th birthday events and projects worldwide, soon to be announced. In the meantime, fans across the globe have submitted videos to express their love for the property in a supercut shared by the brand’s social media channels (FB/IG @WinxClub). Learn more at www.winxclub.com.