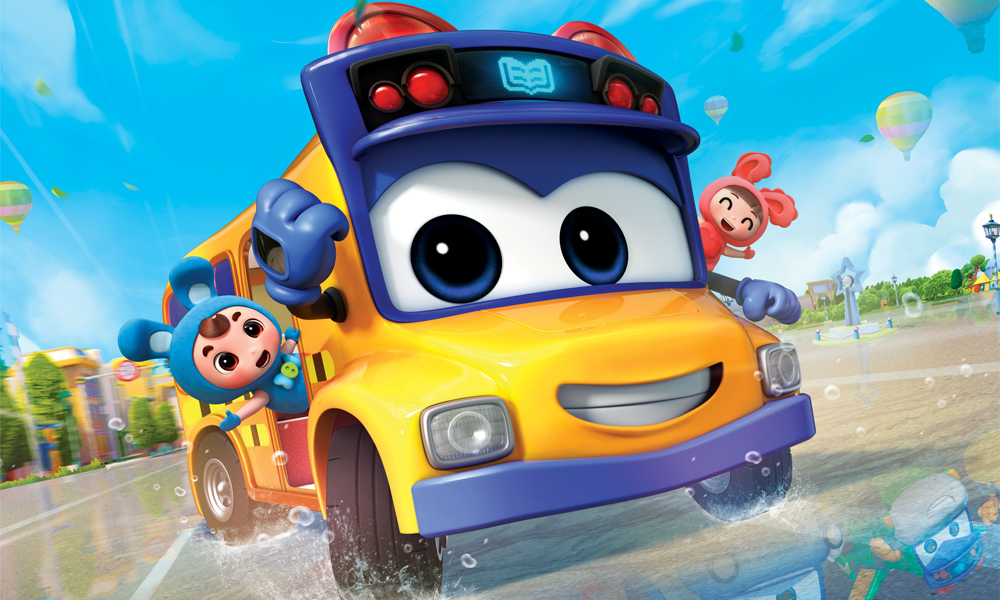 ATF, the leading entertainment content event in Asia for professionals to converge, connect, and collaborate, takes place at the Marina Bay Sands in Singapore, December 4-6. Winsing will be based at booth number C10.

Recent deals in India and Malaysia have underlined the overseas potential of GG Bond. which is also available in English-speaking markets under the title Kung Fu Pork Choppers. Wingsing will be bringing two series to ATF, GG Bond: Dinosaur Diary and GG Bond: Racing as well as the hit animated movie GG Bond: Loli Pop in Fantasy.

GG Bond is a thrilling and funny series aimed at children 4 to 8 year old, in which the hero, a super-powered piglet fights many threats to his world with the aid of his friends, not to mention courage, humor, hope and a strong sense of justice. GG Bond has already inspired 14 hit series viewed by millions of children, as well as five feature films, an enormously popular and award-winning live show, dedicated theme park areas, and a massive licensing campaign. A 15th series launched in late October and a 16th series is on the way.

Crazy Candies season 6 tells the story of Marshyo, a wannabe top chef, and his assistant, Jackey. They run a food cart, but Marshyo dreams of one day running a five-star restaurant. In the meantime, he can at least show he’s got what it takes by meeting every order in Dream Garden’s Food Square. But sometimes the customers don’t make it easy, and Mr. Seed loves to give Marshyo and Jackey a hard time. But Marshyo and Jackey always find a way to fulfill Mr. Seed’s picky orders and he even offers the occasional compliment. Co-produced with cooperation from companies in both Malaysia and Brunei, Crazy Candies season 6 will arrive soon.

A new approach to edutainment, combining social and emotional learning (SEL) and a lovable supporting cast with an exciting central character, GoGo Bus is already a big hit in its domestic market, and has enjoyed a strong performance at retail. GoGo Bus will be represented at ATF by two series: the SEL series of GoGo Bus and GoGo Bus & Team Steam.

GoGo Bus & Team Steam (104 x 15’) continues the story of Gordon, the world’s first artificial intelligence school bus, who can transform into different vehicles, and introduces the daring rescues and exciting adventures of Team Steam. GoGo Bus & Team Steam was part of a final shortlist of five selected to appear at the MIPJunior Project Pitch. An appearance on the platform, which highlights new kids’ TV projects with the greatest potential for commissioning and multi-platform extension, was a major boost for this exciting new series.

Winsing has specialized in 3D animation production and distribution for 15 years and is firmly established as a major animation player in China. The company has now set its sights on boosting its ongoing expansion into international markets. After a strong response to its properties at MIPCOM, Winsing is looking to build on this interest at ATF, an unmissable content event that last year attracted more than 5,600 delegates from 58 countries and regions across the globe. 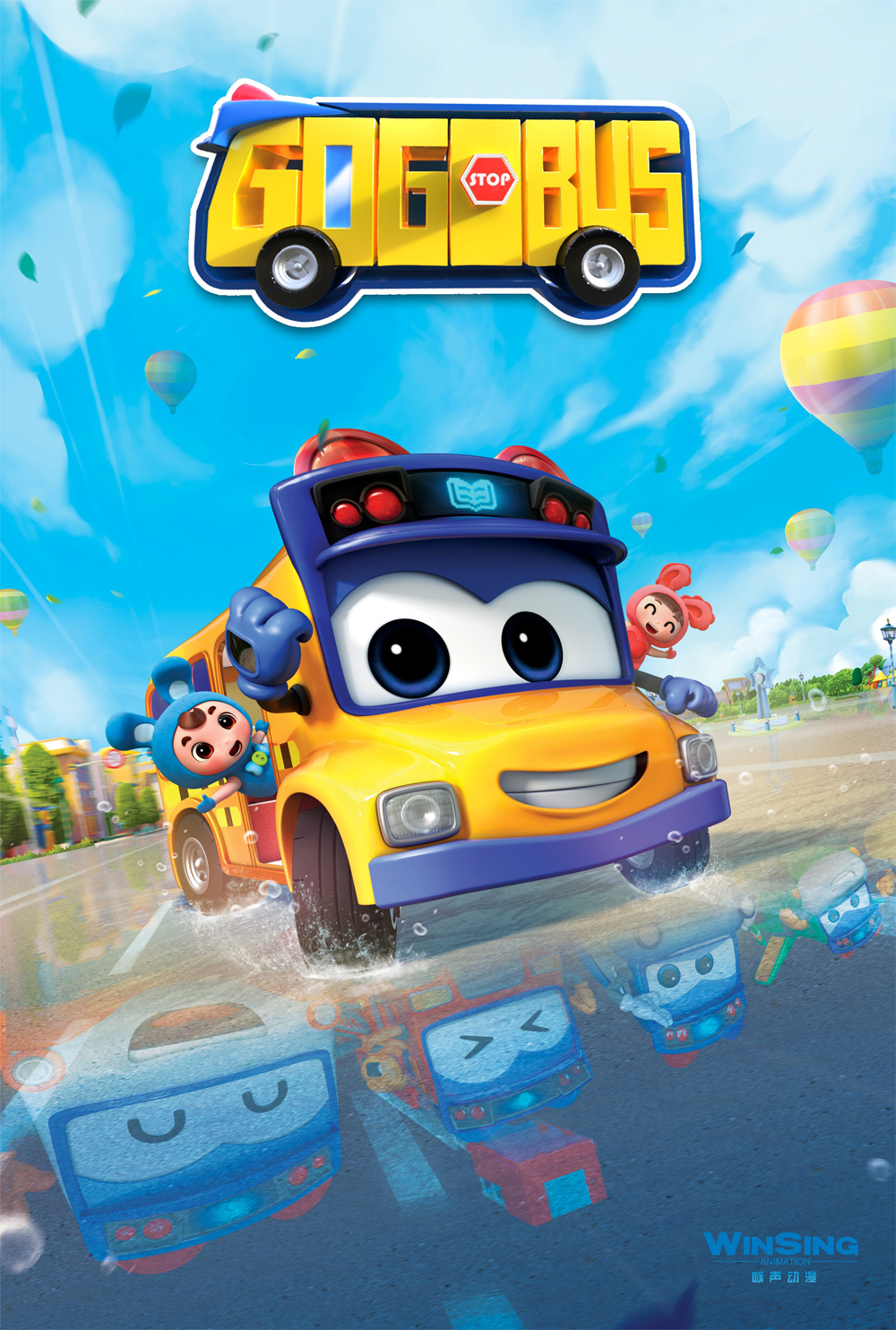