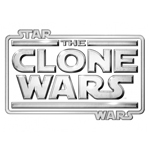 One of Cartoon Network’s most popular series, the CG actioner Star Wars: The Clone Wars, may be packing up its light sabers and moving to a new home when its five-year run is over as a result of Disney’s acquisition of Lucasfilm and the Star Wars franchise, industry watchers speculate. The most likely new home for the show would be the company’s Disney XD network, which highlights action-adventure, boy-targeted fare.

Hollywood Reporter writes that its sources have revealed that CN parent Turner (a division of Time Warner) has the Clone Wars license through the end of the 2012-13 season; the company has renewed its deal with Lucasfilm each year, and reps for both companies say they will make a decision on continuing the show when the season is up. However, comments by Disney CEO Robert Iger during the Lucasfilm sale announcement hinting that XD would be a good fit for a Star Wars show seem to go in favor of a re-homing for the hit series.

The 22-minute episode series is created by Lucasfilm Animation and produced at Lucasfilm Animation Singapore and Taiwan’s CGCG Inc. Featuring familiar and new characters of the Star Wars universe, the series takes place during the same time period of the films Attack of the Clones and Revenge of the Sith (2002 and ’05). Since launching in 2008, Clone Wars has been a ratings hit for Cartoon Network; in October the show ranked No. 1 in its time slot with boys 9-14 and posted double-digit gains across kids and boys since last year: Kids 2-11 grew 46%, kids 6-11 +34%, kids 9-14 +64%, boys 2-11 +45%, boys 6-11 +36% and boys 9-14 +72%. The show has from time to time aired on Turner’s TNT network and CN’s Adult Swim block. Cartoon Network retains some rerun rights to about 100 episodes, but HR’s Turner source could only confirm the network retains right to air the show through 2013. 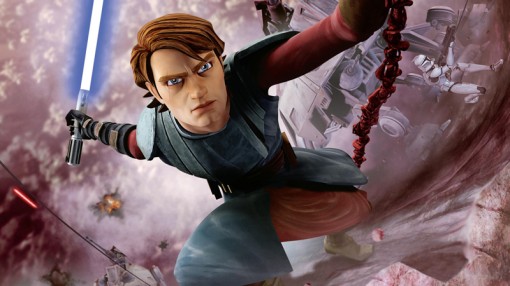