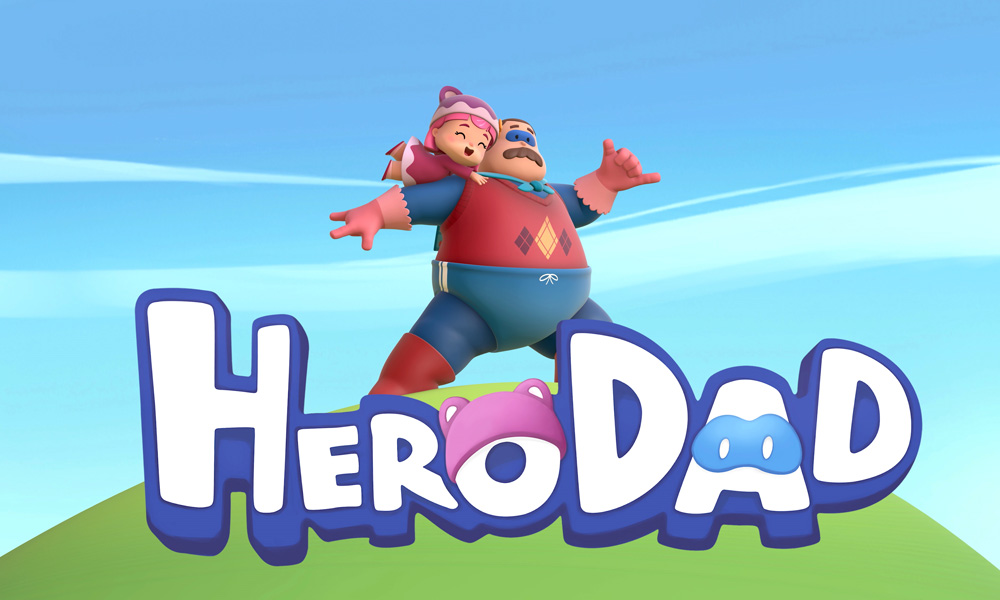 Wise Blue Studios (Spain) announces that season one (26 x 5’) of its new non-dialogue preschool series, Hero Dad, has been acquired for worldwide distribution by the global children’s content company, WildBrain. A comedic series about a single father and his curious little daughter, Hero Dad never loses sight of fun as it conveys positive messages for kids within the shifting paradigms of the modern family. Hero Dad is also one of the first animated series produced using Unity’s innovative game engine, allowing real-time 4K rendering in a highly streamlined production process.

Recently featured by Unity at Siggraph 2019, Los Angeles, CA, and by WildBrain at MIPCOM, Cannes, Hero Dad is produced by Spain-based Wise Blue Studios in co-production with À Punt Mèdia and with the collaboration of the Institut Valencià de Cultura IVC.

“We’re delighted that WildBrain has picked up Hero Dad for worldwide distribution,” said Maxi Valero, Creative Director and Executive Producer, Wise Blue Studios. “Hero Dad is not only innovative from a technological point of view, but also in the very conception of its theme. We never lose sight of the fact that children, especially at preschool ages, learn best by having fun. We have based the series’ educational philosophy on Howard Gardner’s theory of multiple intelligences, which is reflected in the daily trials and tribulations of this modern family and their comedic adventures.”

“We see technology as a tool in the service of storytelling,” said Nathalie Martinez, co-director of the show and Producer at Wise Blue Studios. “For Hero Dad, technology helped us focus on our story about the life of a single-parent family, where the father takes care of the daughter as they work together to solve the daily challenges and learn the daily lessons that every little kid faces. By having the father be the primary caregiver, the series conveys a message of integration to children, reflecting from the very heart of the series both the family diversity of our current society and the evolution and equalization of male and female roles in contemporary families.”

“We’re pleased to add this wonderful new series from the talented team at Wise Blue Studios into our distribution roster,” said Richard Rowe, Director of International Acquisitions and Co-Productions, WildBrain. “Hero Dad conveys a positive message to kids about modern family role models while also taking a meaningful step forward with innovating the animation process. We look forward to sharing Hero Dad with broadcasters and streaming platforms around the world, and also through our own WildBrain Spark network on YouTube.”

Hero Dad, directed by Maxi Valero and Nathalie Martinez, is centered on a father who arrives home from work each day, changes into his superhero costume – rain boots, kitchen gloves, a tablecloth cape and a swimsuit over his trousers – and takes care of, teaches and plays with his curious 3-year-old daughter, Miao. The non-dialogue animated comedy, aimed at preschoolers 2 to 6, features the misadventures of this homemade superhero, who is kind of clumsy and ultimately always ends up being rescued by his clever little daughter, who learns the lesson of the day as the student becomes the teacher.

In the production of Hero Dad, Wise Blue Studios employed groundbreaking technology by utilizing Unity’s game engine. It is one of the first television series to ever employ this cutting-edge technology, which allows 4K rendering in real time, and as a result has created an innovative, stream-lined workflow for CGI animation. The technical and artistic team at Wise Blue Studios achieved one of the very first successful combinations of the technologies of television animation and video game production, providing a case study for streamlining workflow and advancing animation production toward a new standard. 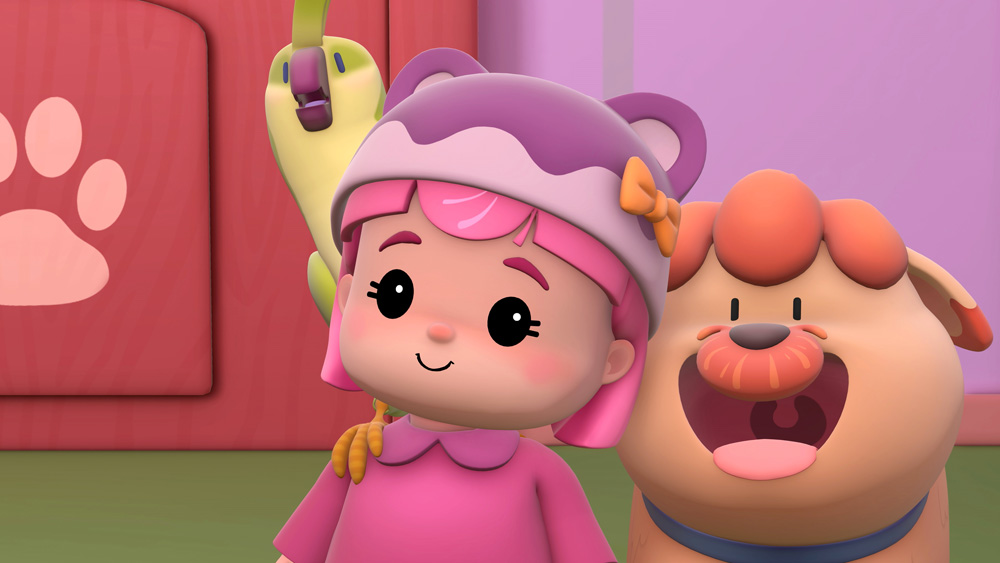