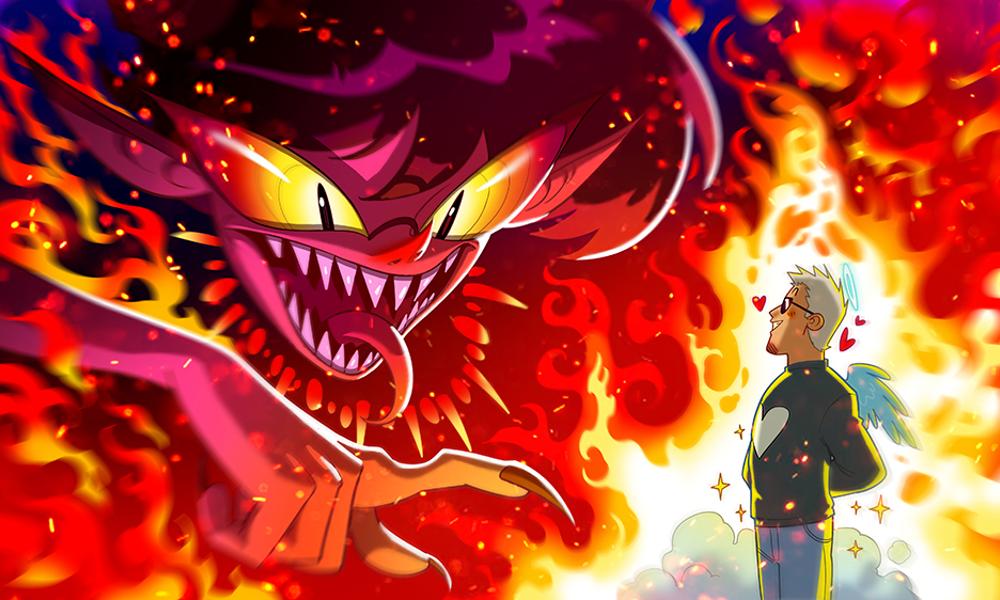 “Mirka has the rare ability to enchant readers across the globe, and I couldn’t be more excited to help adapt her vision from page to screen with Sweet Paprika,” Barmack told Variety. “It’s a charming, relevant and hilarious foray into romantic comedy, and a project I couldn’t resist.”

Andolfo, creator of the acclaimed comics Unnatural and Mercy, added: “Erik has been a pioneer in global storytelling, introducing the most vital global voices to the biggest audiences. It’s an honor to have him collaborate on Sweet Paprika.”

The series will be directed by Gabriele Pennacchiolo, a 25-year DreamWorks Animation features veteran who shared the 2019 Primetime Emmy Award for Outstanding Short Form Animated Program as supervising director on Netflix’s Love, Death + Robots, “The Witness.”

Andolfo is also writing and illustrating a Sweet Paprika comic-book series to be produced by Arancia and published by Image Comics in July 2021; Edizioni Star Comics and Éditions Glénat are on board to release the comics in Italy and France, respectively.