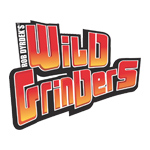 The 26-episode second season of the half-hour series continues the comic adventures of Lil Rob, Meaty and his middle-school skate crew, known as Wild Grinders, who are bound by their love of skateboarding.

The show is created and executive produced by Dyrdek, is produced in partnership with Home Plate Entertainment and Dyrdek’s SuperJacket Productions.

Telegael, Top Draw Animation and Big Jump are co-producers on the HD production. Following the premiere, Wild Grinders will air regularly on Wednesdays at 8:30 p.m. ET on Nicktoons. 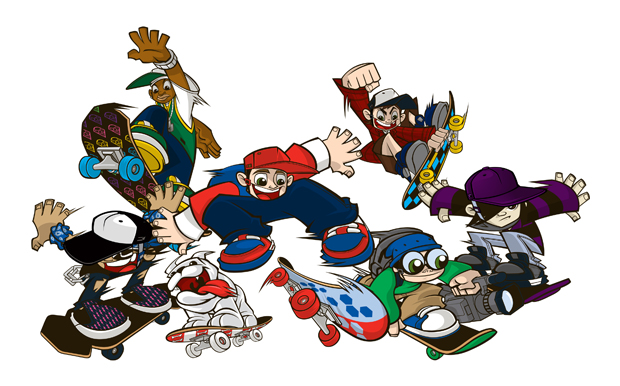