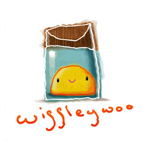 Irish studio Wiggleywoo Ltd. has just kicked off production on a new animated preschool series, The Day Henry Met, and has already signed presale agreements with key international broadcasters. The 26 x 5 series is funded by RTEjr, The Irish Film Board, Section 481 and Creative Europe and from presales — including to Nick Jr. (U.K./Irealand), TVO (Canada), YLE (Finland) and SVT (Sweden).

The Day Henry Met is aimed at preschoolers and encourages children to use their imagination and discover the world around them through play and adventure. The hero, Henry, is an inquisitive little boy who in every episode meets something new, which becomes the focus of a new adventure, be it a whale, the moon or a knight. The show will launch on RTEjr in Ireland in June 2015, with international roll-out following in the fall.

Dublin-based Monster Entertainment has acquired distribution rights and will debut the show at Kidscreen next month. 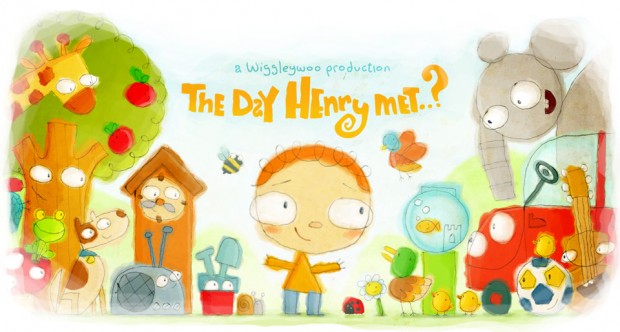