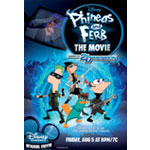 To mark the fifth anniversary of the show, a new TV movie featuring the popular animated siblings premieres on Disney Channel and Disney XD in August.

Fans of the hit animated series Phineas and Ferb are in for a mega treat this summer as Disney Channel premieres a special original TV movie subtitled Across the 2nd Dimension in August. A special tie-in soundtrack, and a two-disc Ultimate Fan Pack DVD/digital copy are also dropping on August 23. We had a chance to check in with the series’ super-talented creators Jeff “Swampy” Marsh and Dan Povenmire to see what’s in store for the show’s beloved characters. 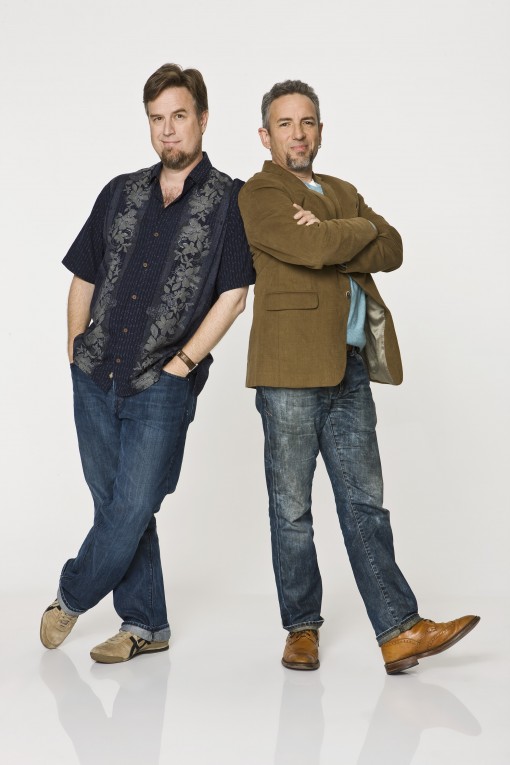 “Phineas and Ferb find out that Perry is a secret agent and join him on his absolute biggest adventure,” says Povenmire. “And the rockin’-est action sequences we’ve ever produced,” adds Marsh.

The series, which is celebrating its fifth anniversary next month, has been one of the biggest animated hits for Disney on cable. The reason for its global popularity, according to its creators, is the absence of cruelty. 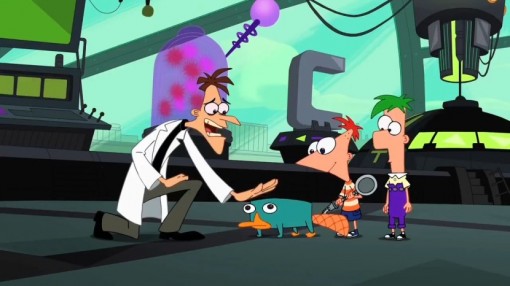 “Swampy and I made a decision early on that we would try to stay away from mean humor,” says Povenmire. “The easiest way to get a laugh is to go that mean place—but we wanted to see if we could keep it funny and positive at the same time,” says Marsh. “I think kids and parents alike have responded to that.” “Plus we write a song for every episode, and who doesn’t like songs?” ask Povenmire.

To mark the toon’s special milestone, Disney is going into promotional overdrive mode, offering a special Perry the Platy-bus on tour, which leaves New York City in July and travels cross-country to San Diego’s Comic-Con and Disney’s D23 Expo in Anaheim. Among the many other P&F events this summer is the release of a new video game on Wii, Nintendo DS and PS3 as well as a junior novel, joke and novelty book, an official 96-page magazine and a live entertainment experience at Disney’s California Adventure and Disney’s Hollywood Studios. 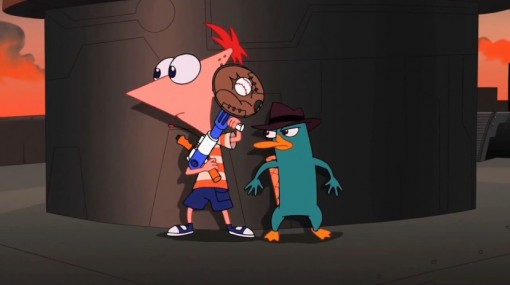 The dynamic duo, who used to work together on Nickelodeon’s iconic Rocko’s Modern Life in the early ’90s, have also started to flesh out a live-action theatrical feature based on Phineas and Ferb.

“What we love best about the show is coming every day to work and trying to crack each other up with jokes,” they admit. 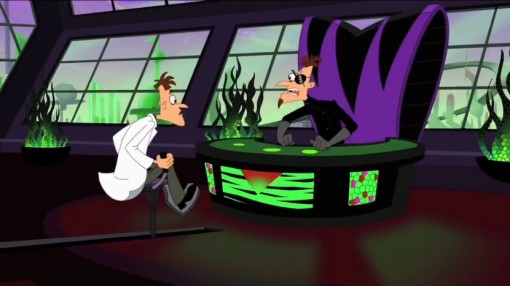 When asked whether it’s getting more difficult to come up with clever storylines for their show after the first 125 episodes, Povenmire assures us that they have no immediate plans for a Great Gazoo-like gimmick (referring to the green alien character that was added to The Flintstones during the final season of the show).

“However, that’s a great idea!” says Povenmire. “And just in time, too, because we were almost out of ideas!” 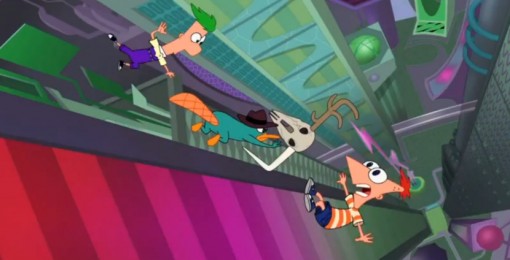 They are both also quite happy about the proliferation of solid animation options on TV, online and in theaters today.

“There’s a lot of great shows out there right now—from The Simpsons, Family Guy, SpongeBob Squarepants,” says Povenmire. “Even just here at Disney Channel, Fish Hooks is a joy to watch, and there’s a new upcoming series that’s called Gravity Falls, whose pilot was one of the funniest I’ve ever seen. That’s one to watch,” adds Marsh. “It really feels like the business is flourishing—the variety of things on offer at the moment is really impressive.” 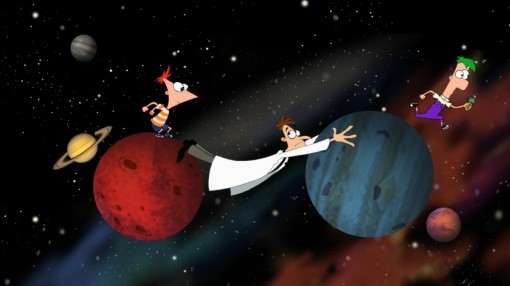 Of course, since these guys have their finger on the pulse of the toon business, we have to ask them how they feel about all the new platforms and mobile apps have changed the landscape. 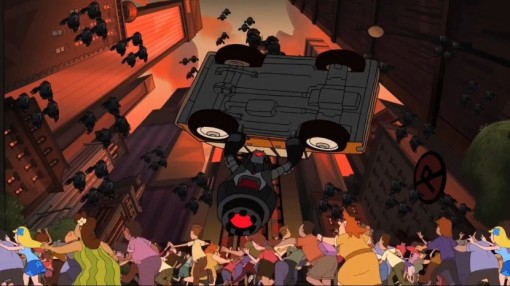 Phineas and Ferb The Movie: Across the 2nd Dimension premieres on Disney Channel on August 5 and on Disney XD on August 13. 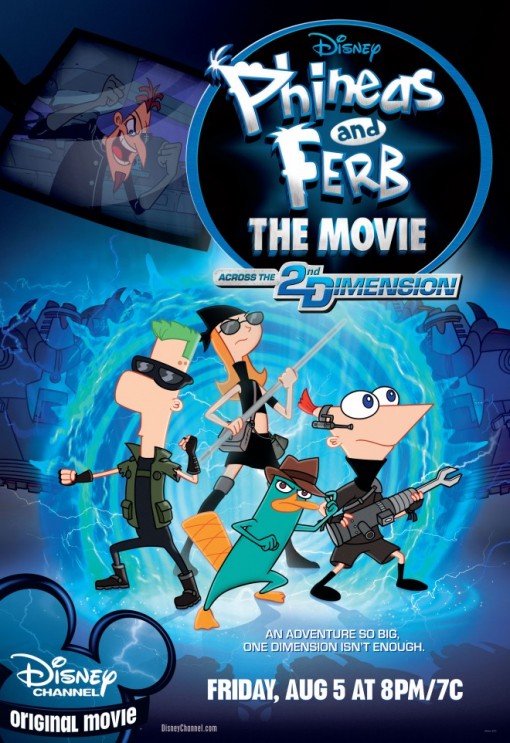 Phineas and Ferb: Across the 2nd Dimension Movie Poster

It’s a Bird! It’s a Plane! It’s … Comic-Con International!
Those Super Space Cats Are Back!