Premiering this fall, Milo Murphy’s Law (previously tiled “Mikey Murphy’s Law”) introduces Milo, the fictional great-great-great-great grandson of the Murphy’s Law namesake who set down for the ages that “anything that can go wrong, will go wrong.” Yankovic will voice Milo and sing the opening theme song as well as original tunes throughout the series.

The series follows Milo Murphy, who is the personification of Murphy’s Law where anything that can go wrong will go wrong. Suffering from Extreme Hereditary Murphy’s Law condition (EHML), Milo always looks to make the best of the cards he’s been dealt and his endless optimism and enthusiasm can turn any catastrophe into a wild adventure. Armed with knowledge, a backpack full of supplies and his fearless friends, Melissa and Zack, Milo is always prepared for every possibility. Together, he and his friends will learn that it’s all about a positive attitude and not to sweat the big stuff… and it’s all big stuff. 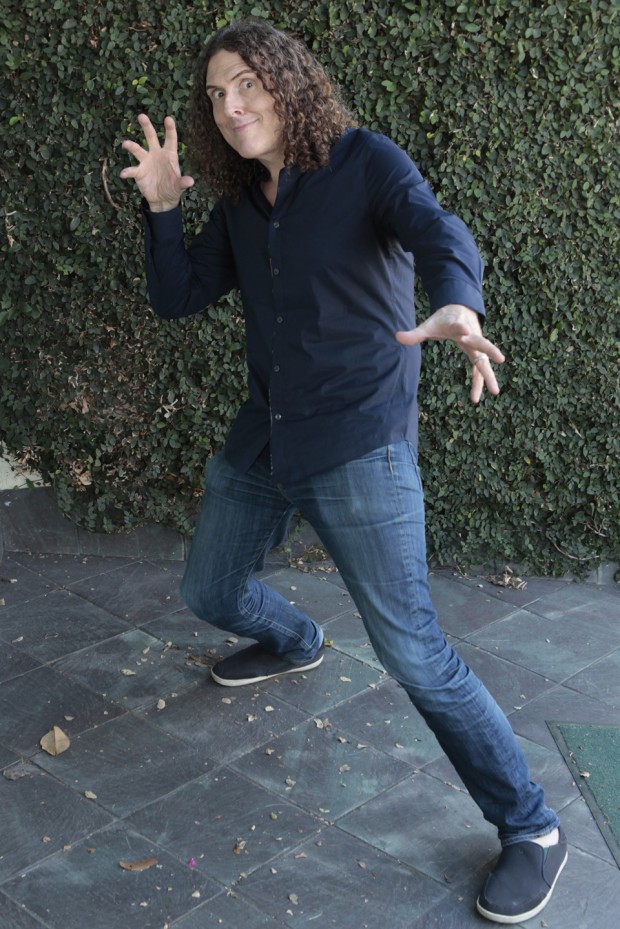