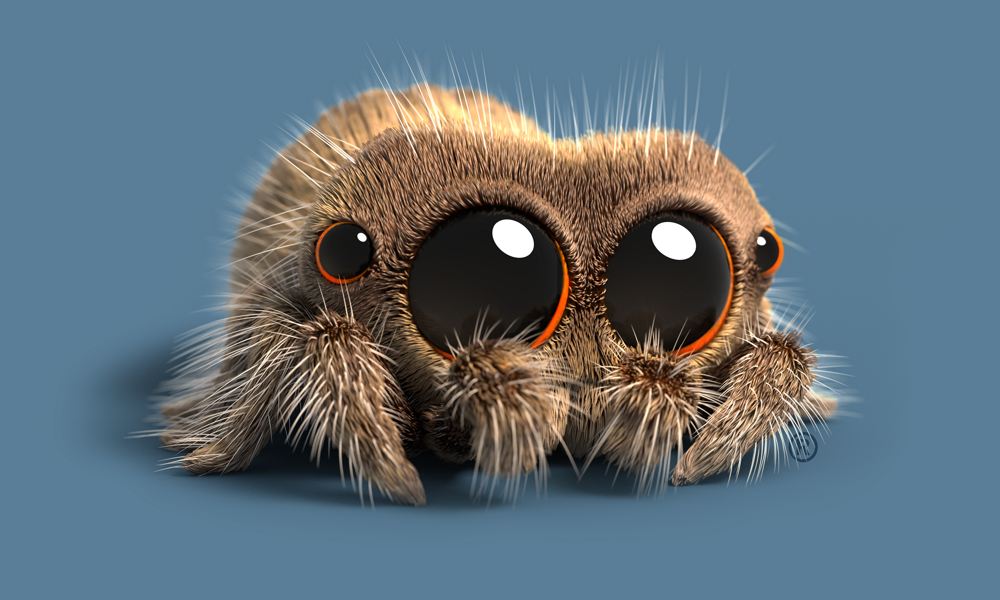 Leading kids’ entertainment specialist CAKE has secured a global deal on behalf of Fresh TV with Cartoon Network and Boomerang for the new long form CGI animated series Lucas the Spider. Based on the worldwide viral YouTube hit, the series is owned and produced by award-winning Canadian producer Fresh TV (who acquired the IP in 2018) in association with Toronto’s WexWorks Media with CAKE handling international distribution.

Lucas the Spider follows the adventures of an adorable little spider named Lucas as he and his friends try to navigate the big and curious human world around them. Retaining ITS authenticity and running alongside Fresh TV’s ongoing production of original YouTube shorts, the new series will focus on Lucas and his innocent and endearing perspective of the world, while introducing longer narratives, new characters and an expanded universe. 78 episodes of 7 minutes are planned.

“A partnership with Cartoon Network is a significant step for Lucas. Strategically, they are the right partner for this project and together, we are looking forward to extending the brand and building Lucas into a global phenomenon,” said Ed Galton, CCO & MD of CAKE. “This latest collaboration is testament to the strength and success of the continuing relationship between CAKE, Fresh TV and Cartoon Network, which has spanned over 12 years.”

Adina Pitt, Vice President, Content Acquisitions & Co-Productions at Cartoon Network, said, “CAKE and Fresh TV are some of the best partners we’ve worked with and co-developing a beloved and viral short to series globally on Cartoon Network and Boomerang is a really exciting partnership to be a part of.”

Lucas the Spider was originally created by accomplished animator Joshua Slice as a series of animated shorts (voiced by his nephew), which premiered on YouTube in November 2017. Today, Lucas has amassed over 300 million views, over 3.3 million subscribers and has launched a successful line of toys and licensed goods.

“We are so excited to take the magic of Lucas the Spider to the next level,” said Tom McGillis President & Exec Producer, Fresh TV. “Together, we will deepen the already special relationship Lucas has with his millions of fans around the world.”