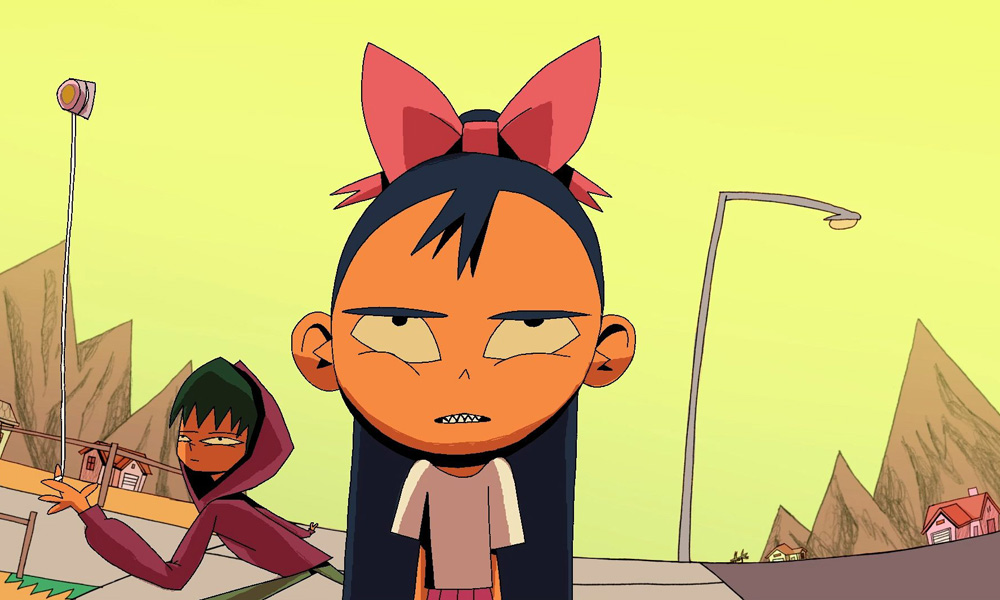 Fox Entertainment is developing Dirt Girls, an animated comedy series from L.A.-based animator/filmmaker Victoria Vincent, with Bento Box (Bob’s Burgers) onboard as animation studio. The project came up through the studio’s SkunkWorks program, which is designed to discover and cultivate new creators in animation.

Dirt Girls is set in an alienated suburban neighborhood, where two unsupervised sisters named Lucy and Pia keep their kid selves entertained by any means possible, as the confusion of the adult world creeps in around them.

The story concept fits with Vincent’s films, which often explore feelings of disillusionment and anxiety through the eyes of characters surviving in strange worlds, with fast-paced storytelling and a bright, subtly askew palette.

In addition to numerous shorts such as Fluffy’s Third Eye, Cat City, Bunnyrabbit and the meta animation-about-animation A Dog That Smokes Weed (with Jonni Phillips), Vincent recently directed the “Taxes” episode of Netflix civics anthology We the People, featuring a song by Cordae.