Localized versions of We Bare Bears and the relaunched The Powerpuff Girls — two of Cartoon Network’s most popular, highest-rating series — will arrive in the Philippines on free-to-air channel TV5 next month.

Starting October 15, We Bare Bears will air every Saturday at 8 a.m., followed by The Powerpuff Girls at 8:30 a.m., giving Filipino kids and their families nationwide the chance to enjoy the comedic bear-stack antics and villain-busting girl power for a full hour in their own language. 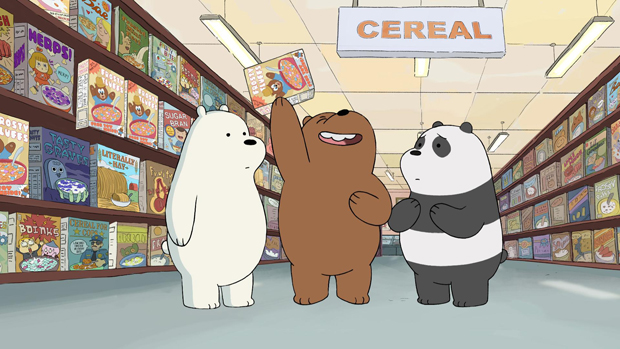