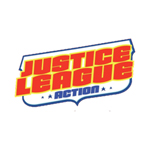 Synopsis: When Grundy escapes his Louisiana prison, intent on using a magical crystal to raise an army of the dead from their graves, only Batman and Swamp Thing (voiced by Mark Hamill) stand in the way of his growing zombie army. 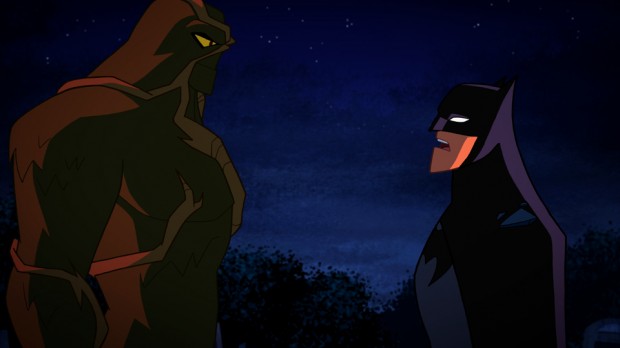