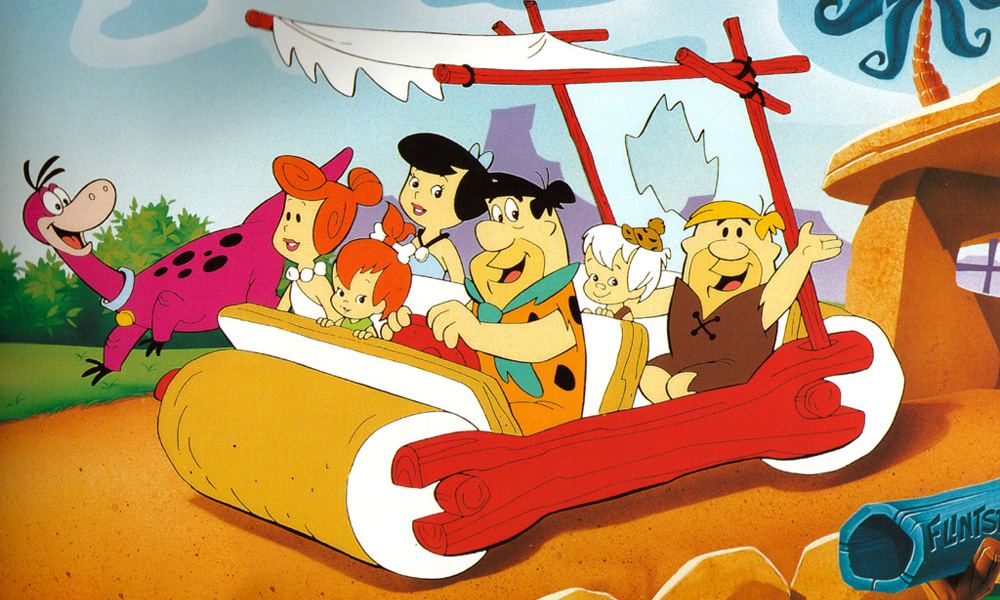 Warner Bros. Animation and Elizabeth Banks’ Brownstone Productions are ready to rock with a new series starring Hanna-Barbera’s Stone Age cartoon sitcom, The Flintstones. Currently in early development, the project will be a primetime animated adult comedy based on an original idea, bringing back characters from the 1960s show, Variety reports.

No network is attached to the concept as yet.

Created by William Hanna and Joseph Barbera, The Flintstones premiered on ABC in 1960, running for six seasons (166 episodes) — making it the longest-running network animated franchise until The Simpsons took the crown. The centered on the titular “modern Stone Age family” — blue collar dad Fred, homemaker Wilma and baby daughter Pebbles — as well as their suburban Bedrock neighbors.

The original series spawned several reboots and spinoff series over the next decades, as well as an animated theatrical feature (the 1966 James Bond spoof The Man Called Flintstone), TV specials/movies and two live-action features directed by Brian Levant in 1994 and 2000. In 2011, FOX announced that Family Guy creator Seth MacFarlane was working on a reboot, but let it go after a lukewarm pilot script reception.

Brownstone Prod. was a producer on the Pitch Perfect films, Hulu series Shrill and this year’s Charlie’s Angels reboot. The shingle has multiple live-action projects in various stages of production.