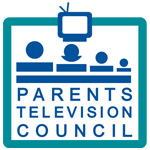 Activist group the Parents Television Council has called for a sweeping reform of the TV content rating system in order to combat what it calls “shocking levels of sex and drug references” in primetime animation channels targeting viewers, aged 12 to 17.

“Adult content isn’t just creeping into the cartoons that kids today are watching the most; it has overtaken much of that animated programming,” PTC president Tim Winter says, according to Deadline Holywood. “Our data demonstrates that today’s norm is profanity-laden storylines involving everything from rape and cocaine to STDs and crystal meth.”

PTC is especially mad about programming on Cartoon Network and Adult Swim: The report, titled Cartoons Are No Laughing Matter, gave each an “F” grade for their handling of adult-themed animation. Disney Channel and Nick At Nite each received an “A”. 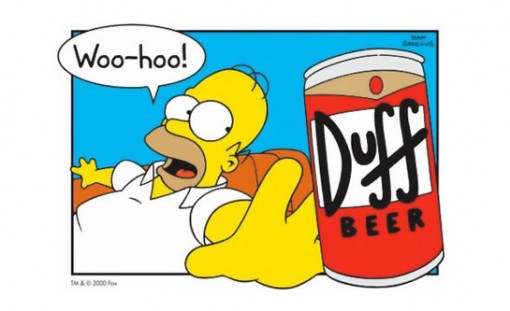 Adult Swim programming begins at 8 PM Central Time. But its shows including King of The Hill, Family Guy, American Dad!, Baby Blues, God the Devil and Bob, and The Venture Bros accounted for 95% of the sexual references, 65% of sexual depictions, 85% of the explicit language, and 100% of the drug references and depictions PTC’s analysts found in 123 episodes of programs on the four networks studied in March and April. 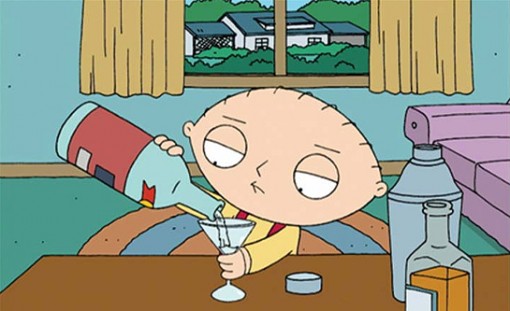 According to the watch group, Cartoon Network “failed to use the ratings system to warn parents about sexual content, suggestive dialogue and explicit language 100% of the time.” In addition, PTC notes that 32% of the TV-PG and TV-14 rated cartoons that aired in primetime on the four networks included ads for TV-MA shows and DVDs, and R-rated movies. Winter added that the TV ratings system fails parents and families when it comes to accuracy, consistency, transparency and accountability.